Carriageworks is the largest multi-arts centre in Australia. We support artists and producers to develop and present major new works in performance, visual arts and related artforms. Reflecting the diverse communities of urban Sydney, our artist-led program is ambitious, radical and always inclusive.

Carriageworks Farmers Market is a Sydney institution, providing the freshest seasonal produce every Sat from 8am – 1pm. 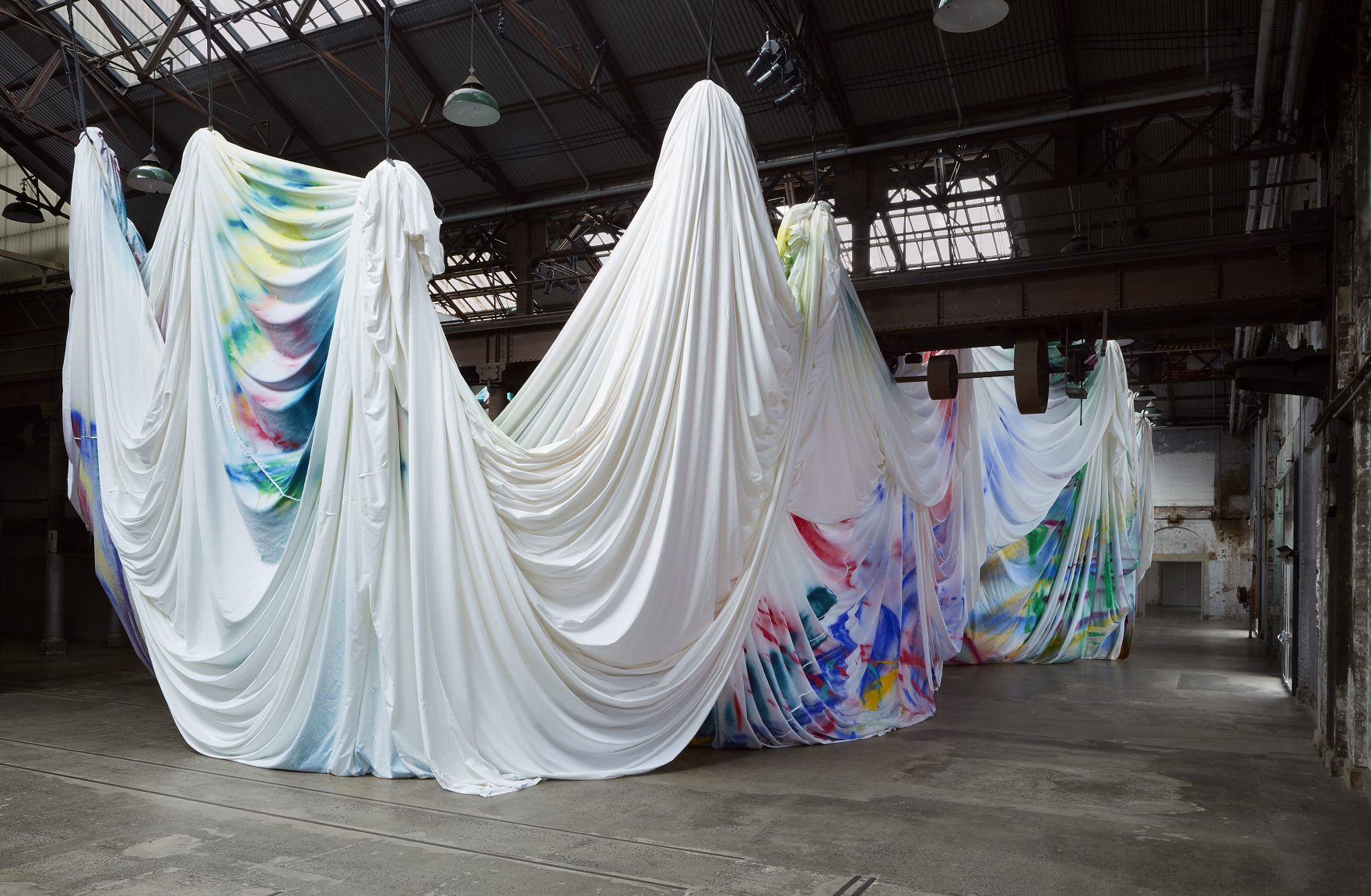 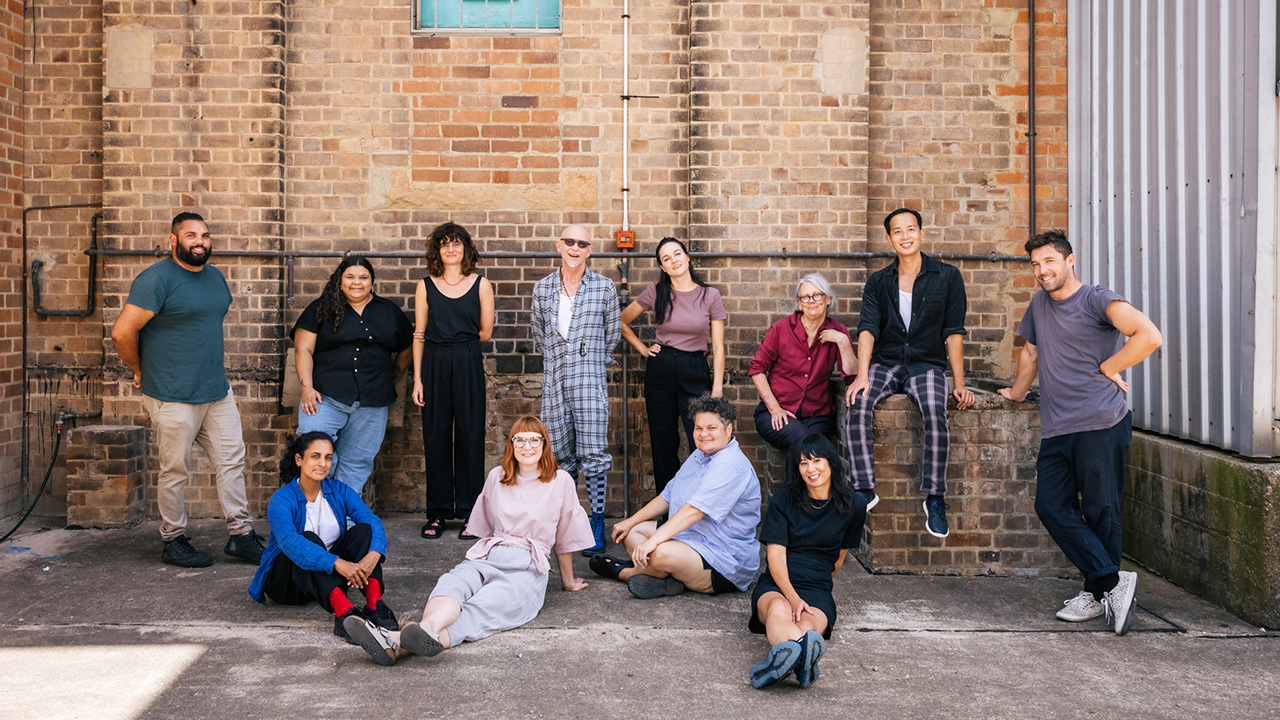 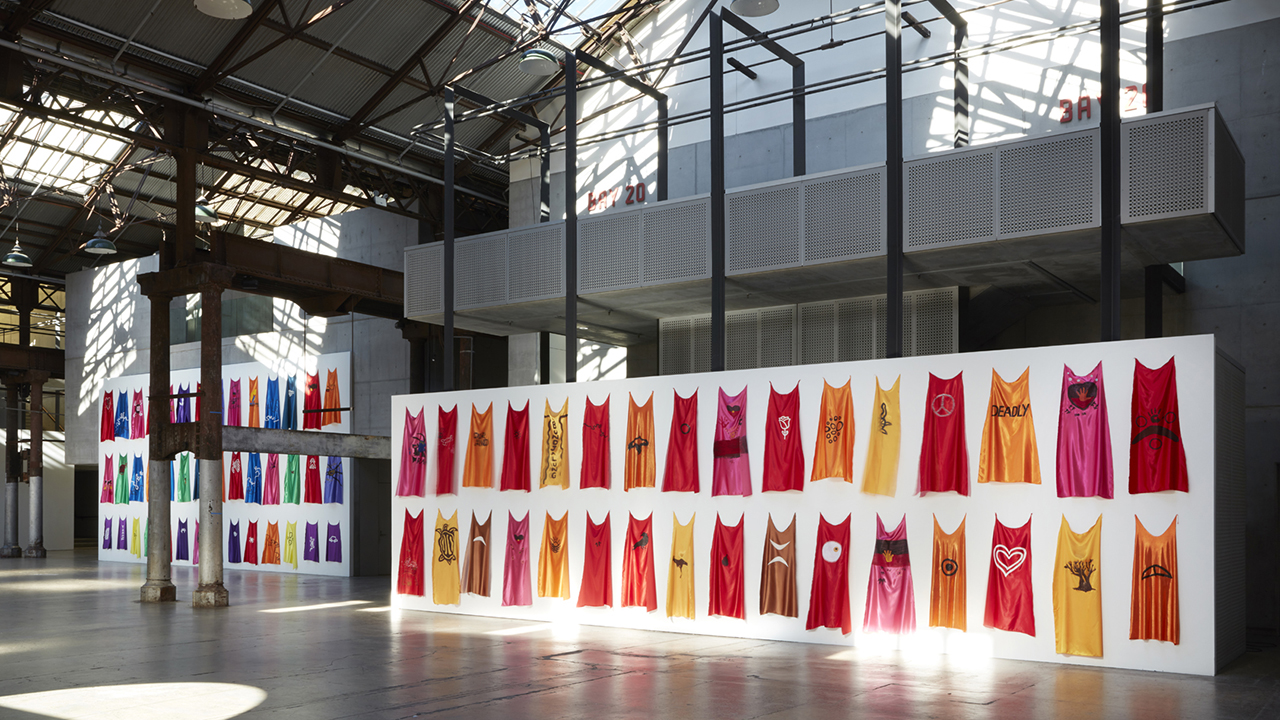 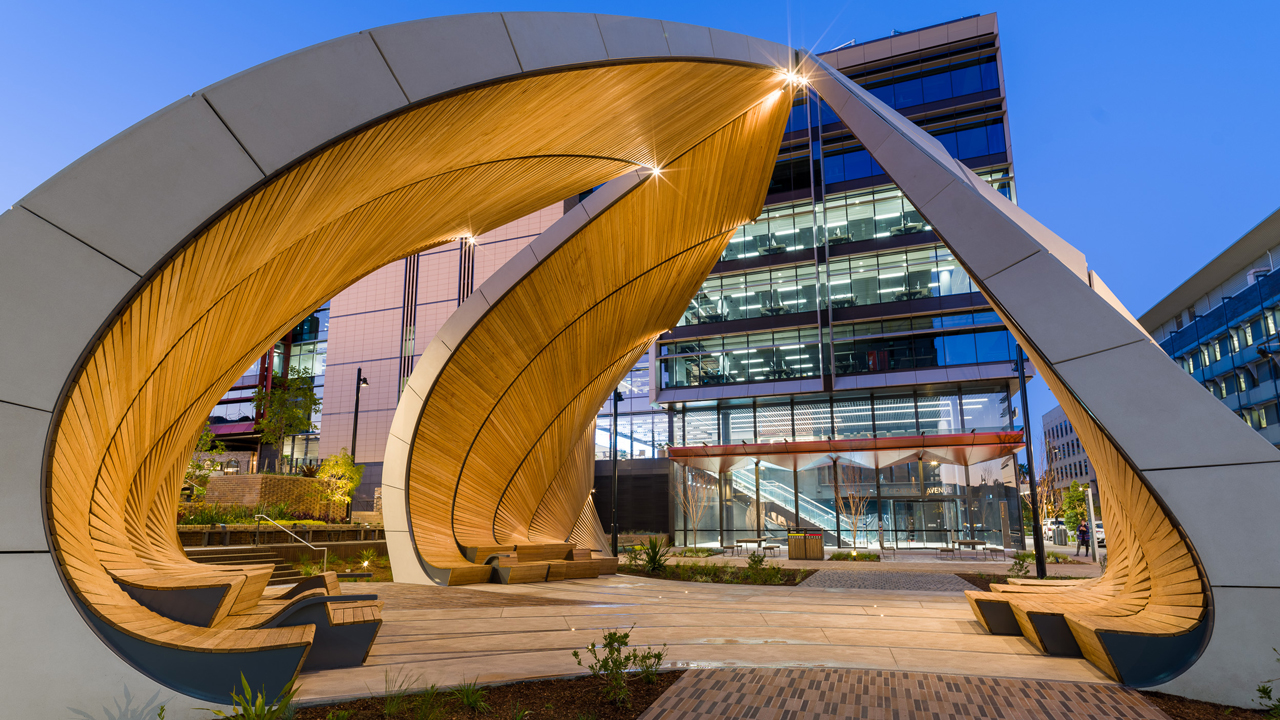 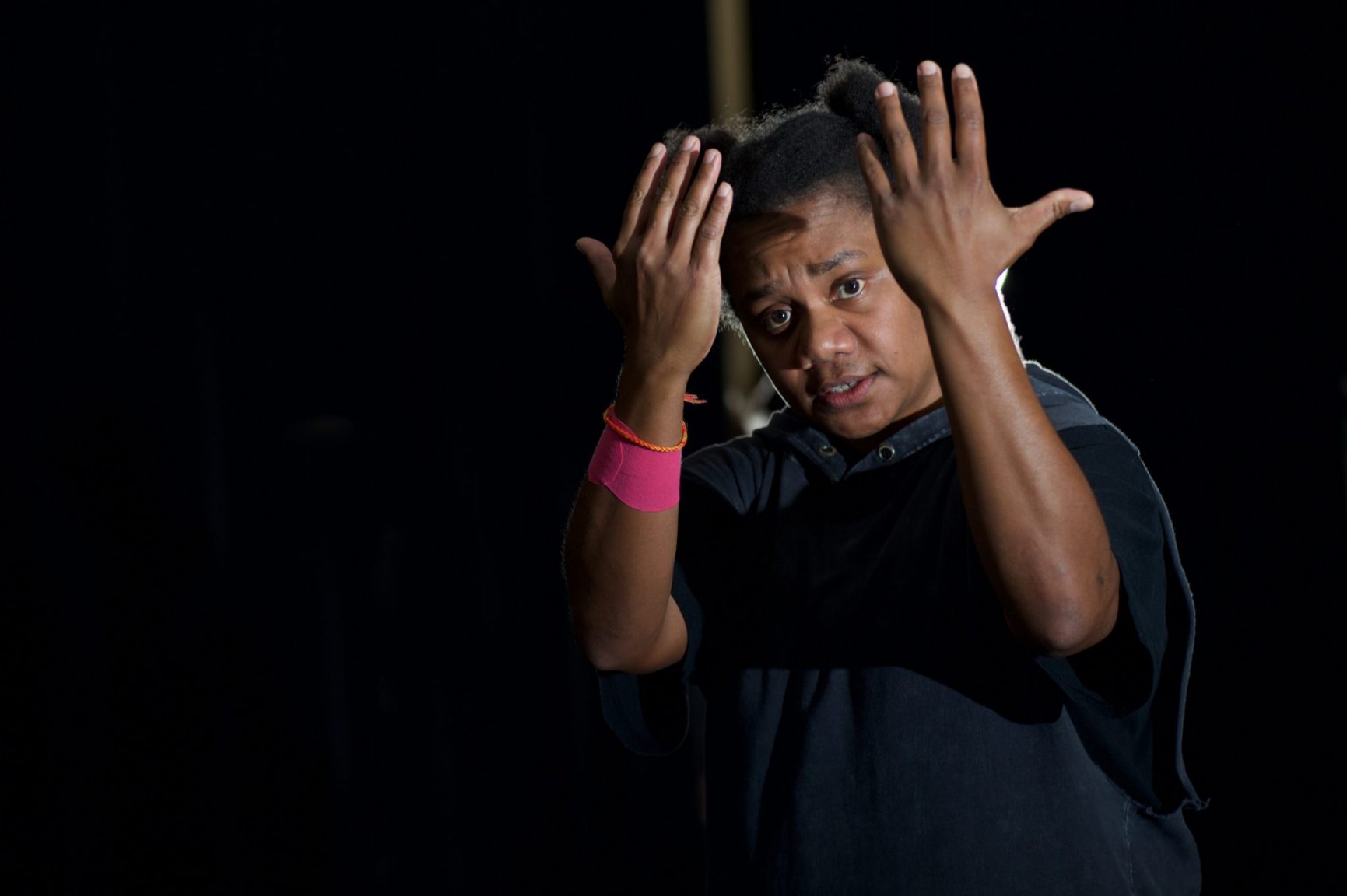 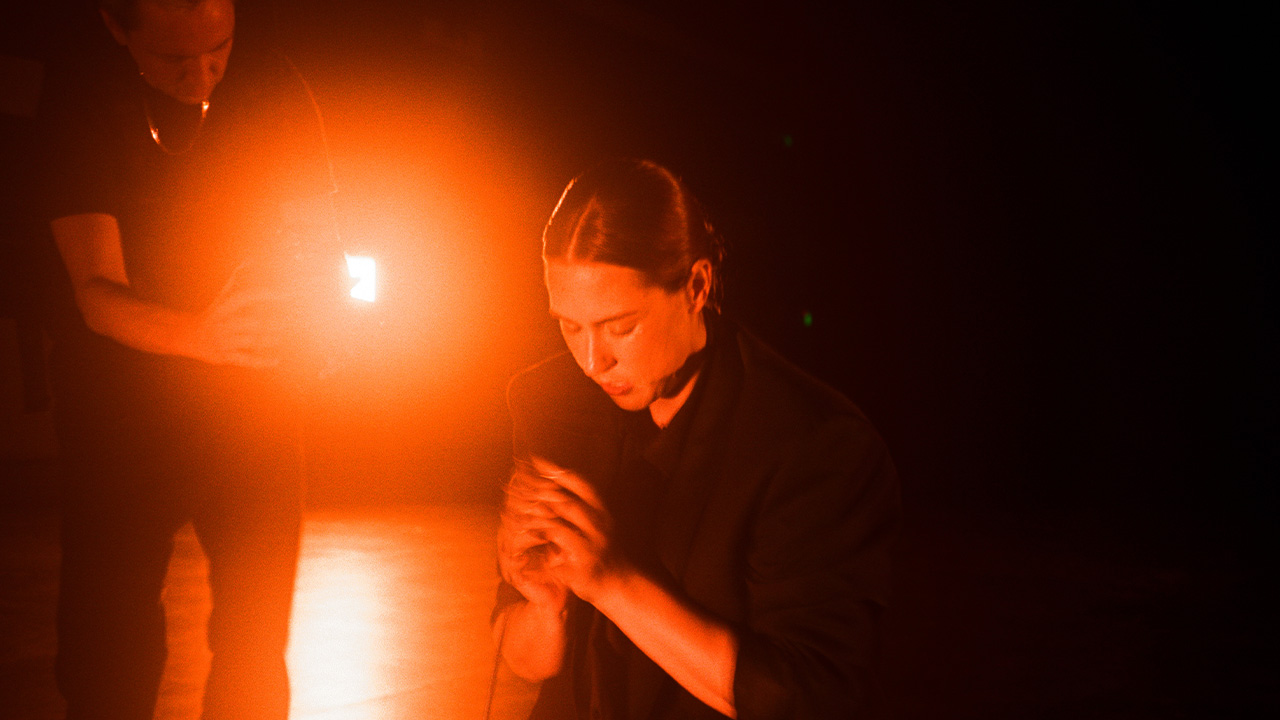 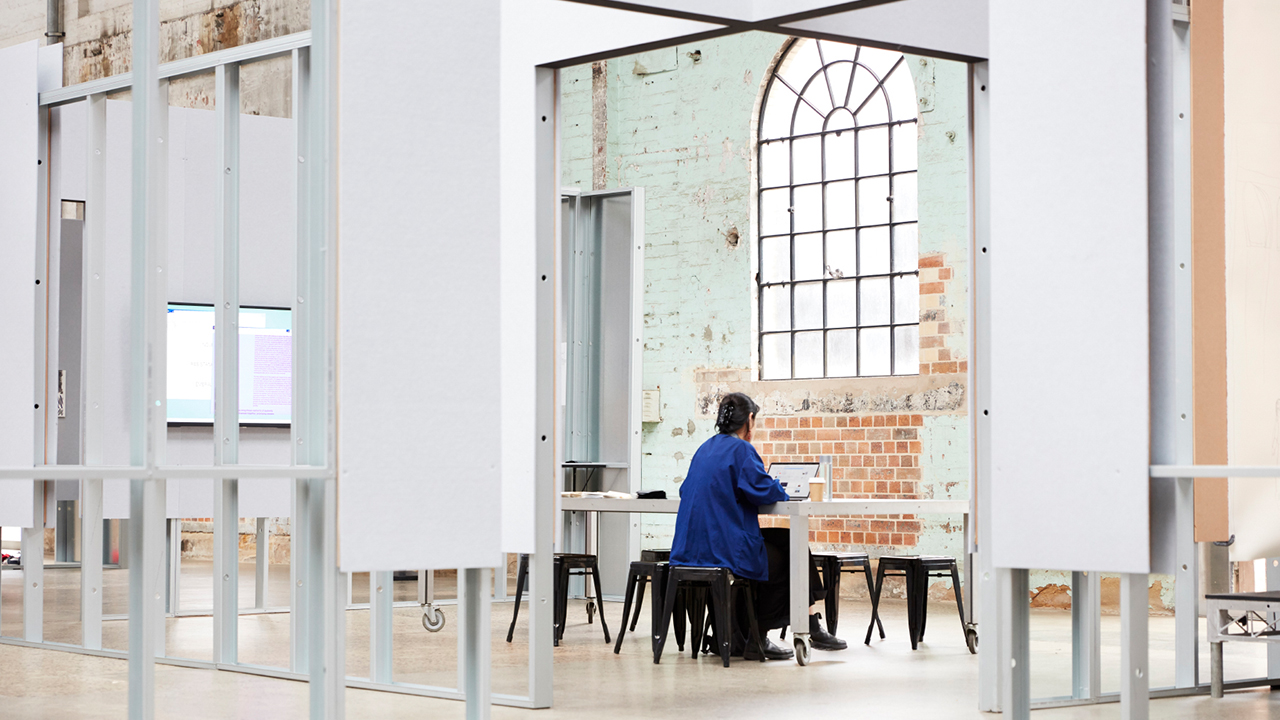 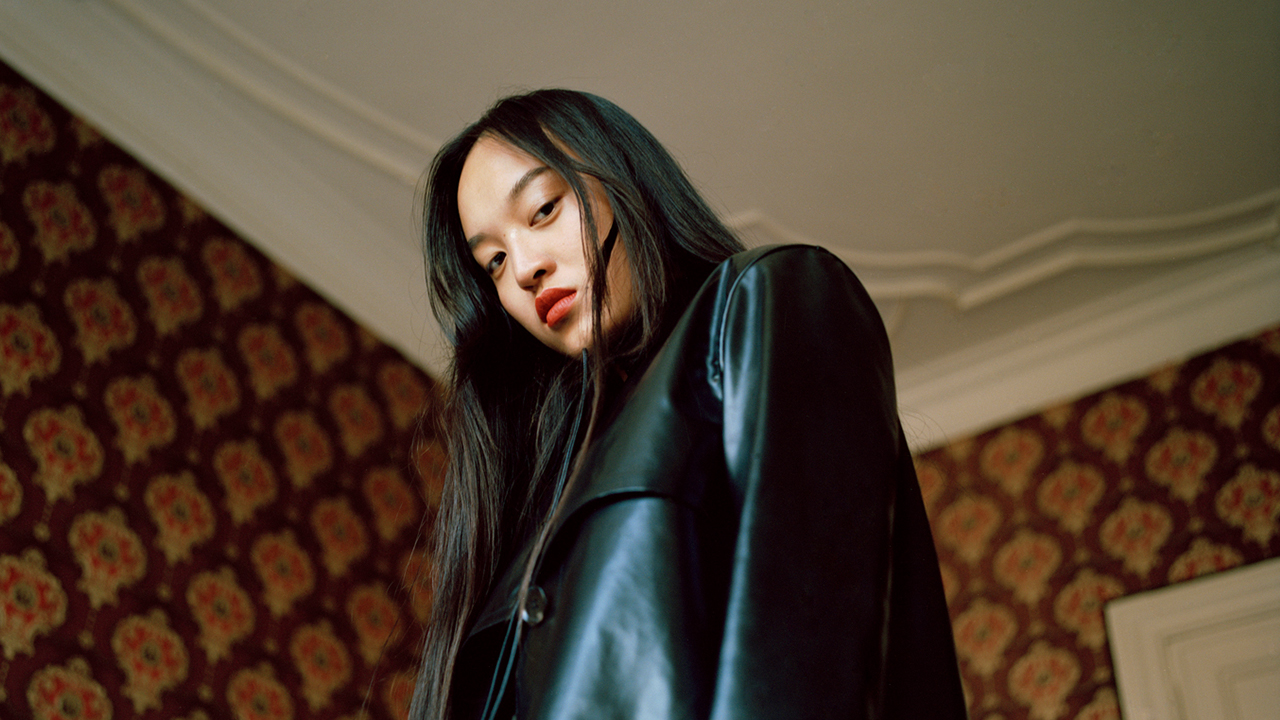 Carriageworks was built between 1880 and 1889 as part of the Eveleigh Railway Workshops. By the 1900s several thousand people worked here, building and maintaining locomotive engines and carriages for the expanding rail network. Those workers shaped the development of our city for over 100 years.

The Carriageworks site was one of the first places to employ Aboriginal people on an equal basis. It is also the place where generations of new migrants were first employed. In 1917, it was within these walls that the Great Strike started, which saw thousands of workers march on NSW Parliament and, through sheer power in numbers, shut it down.

In 2007, the site was redeveloped as a cultural precinct. Today, Carriageworks is the most significant multi-arts centre in Australia. 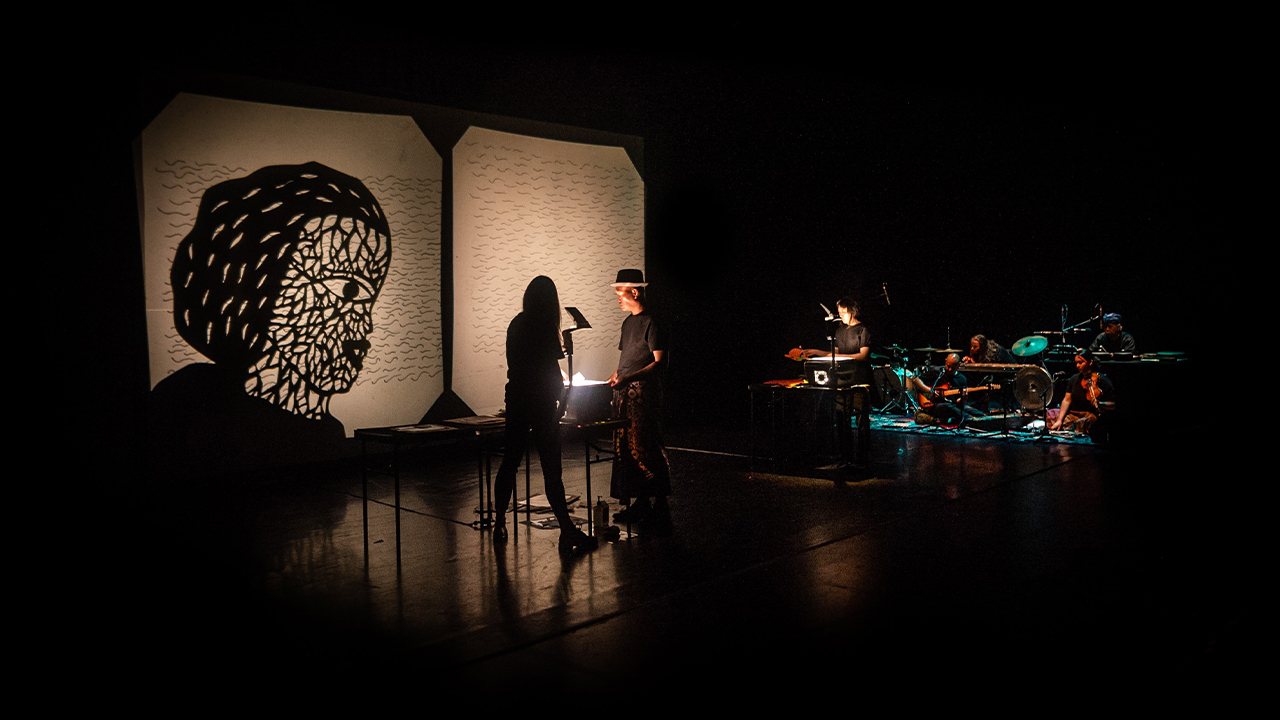 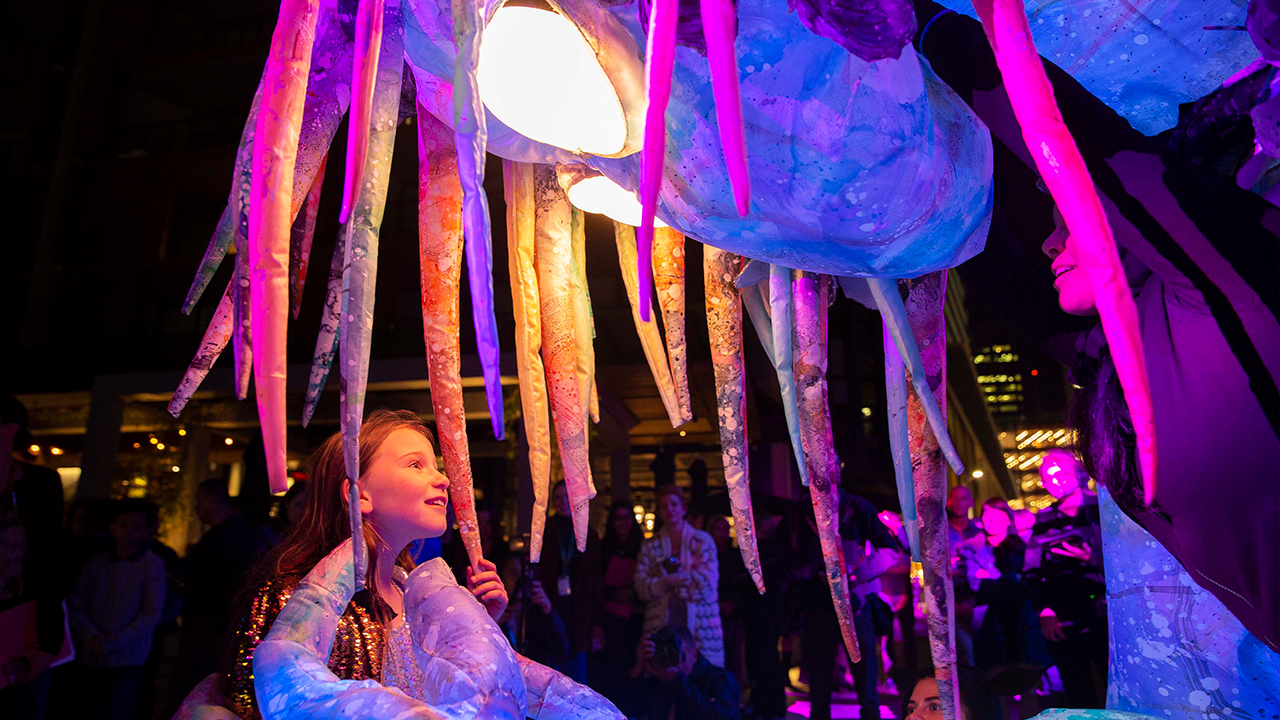 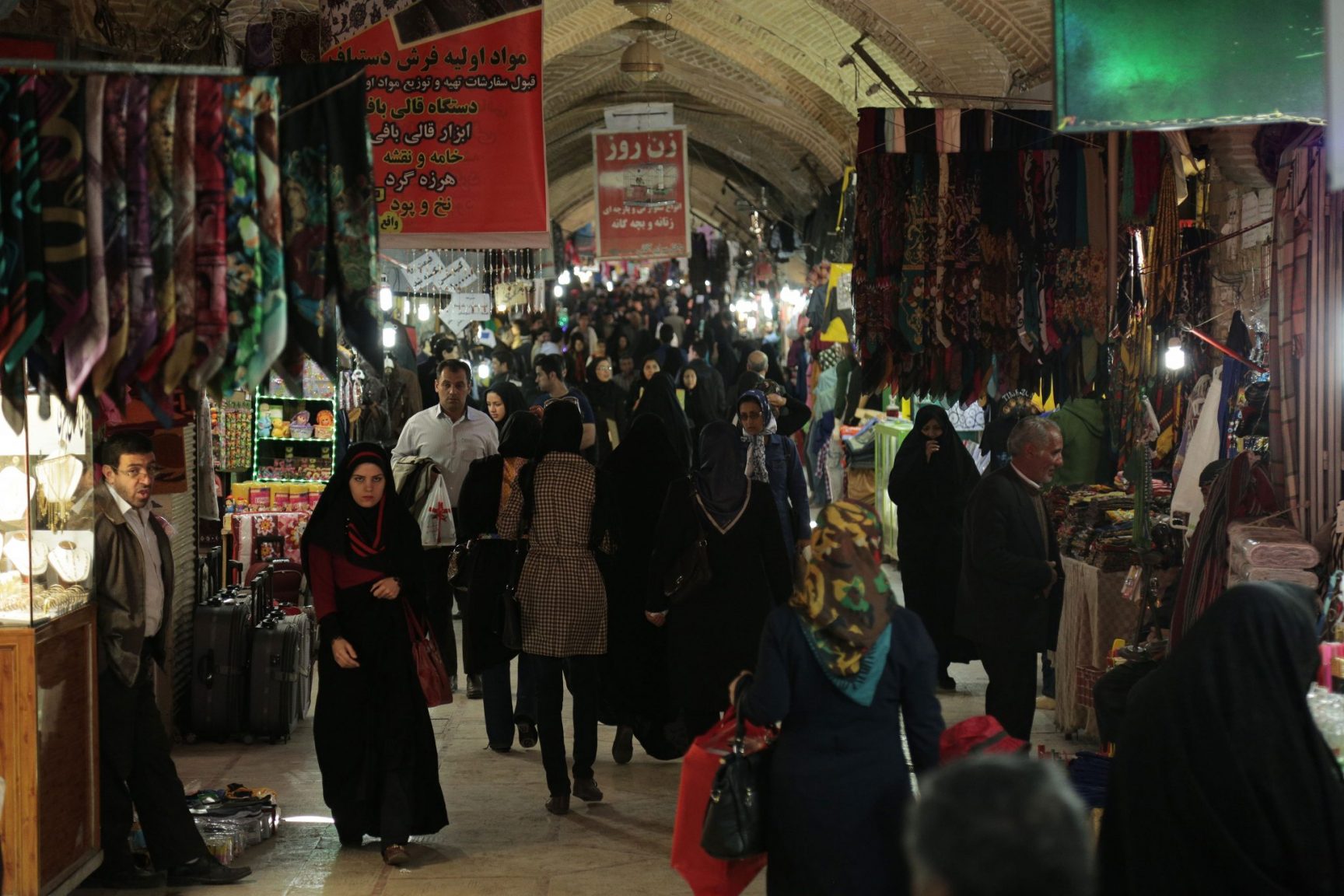 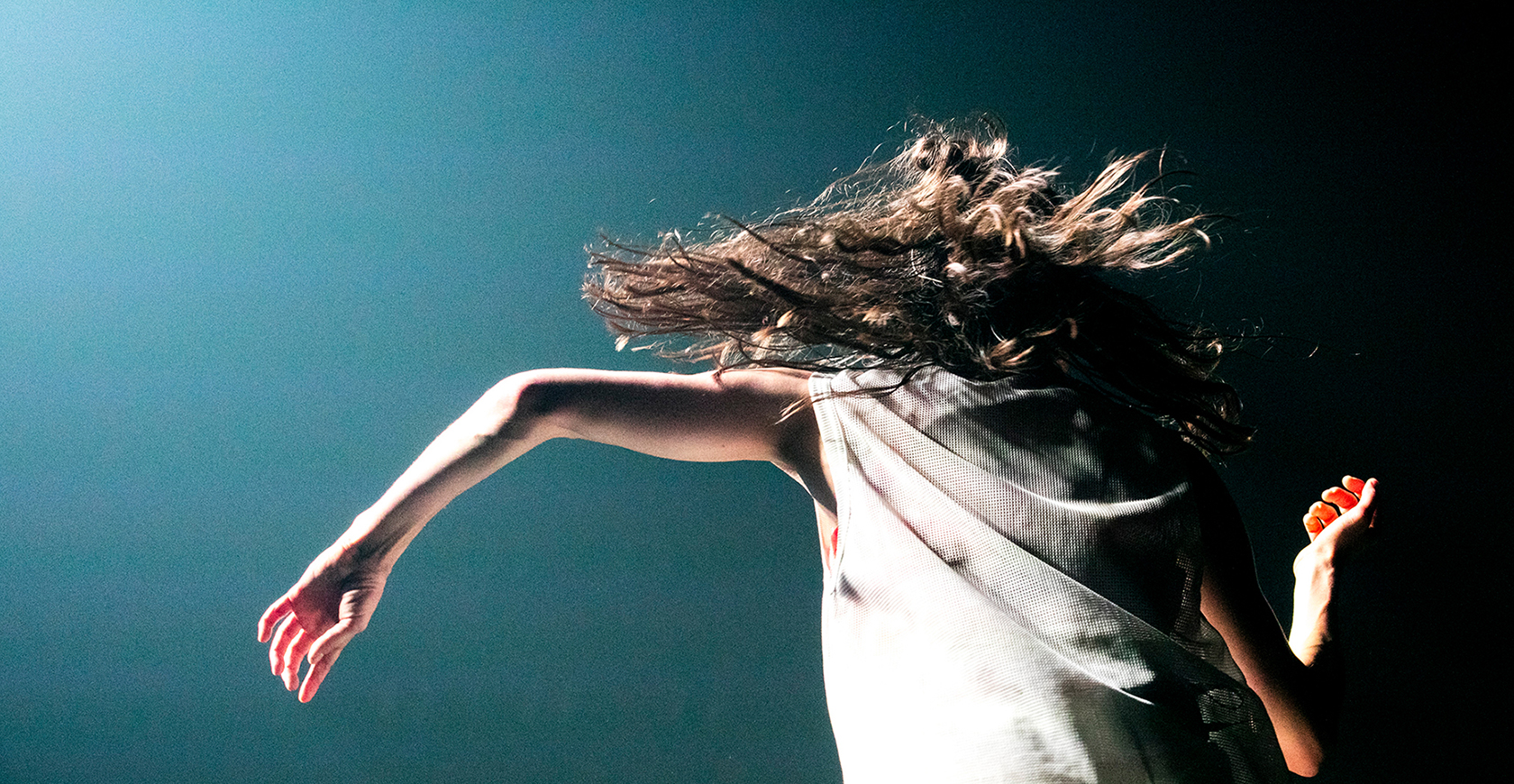 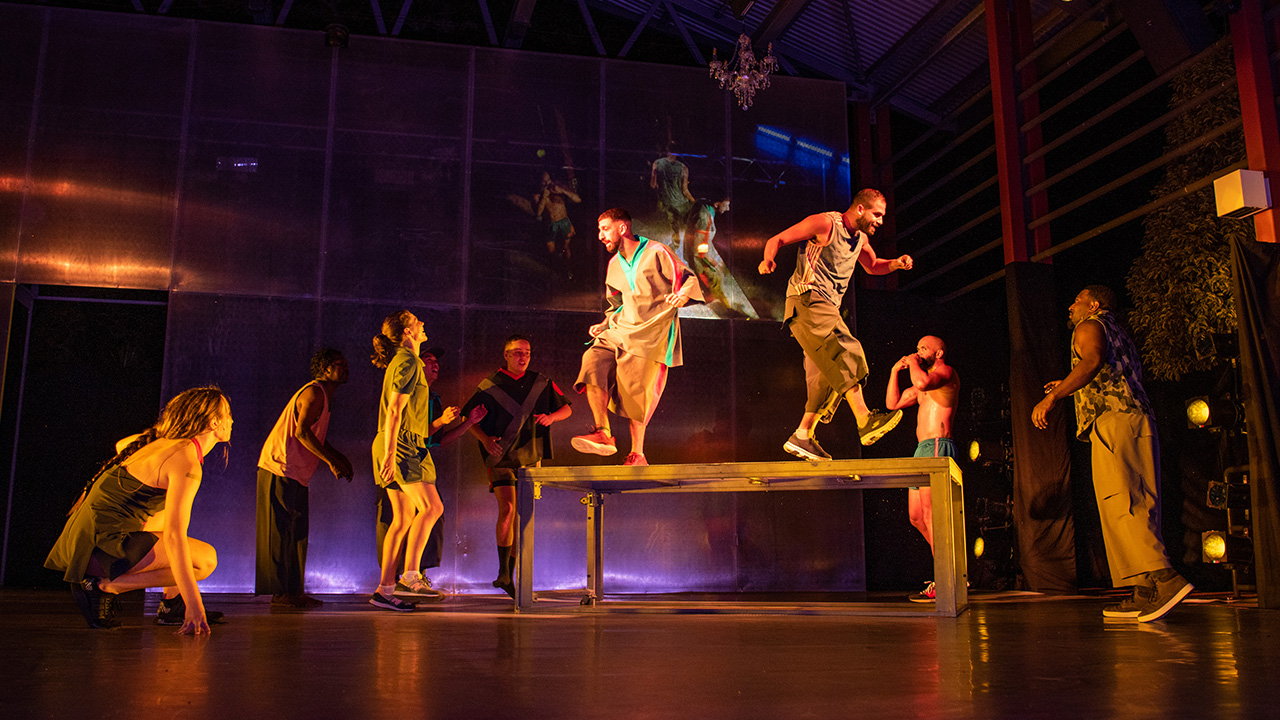 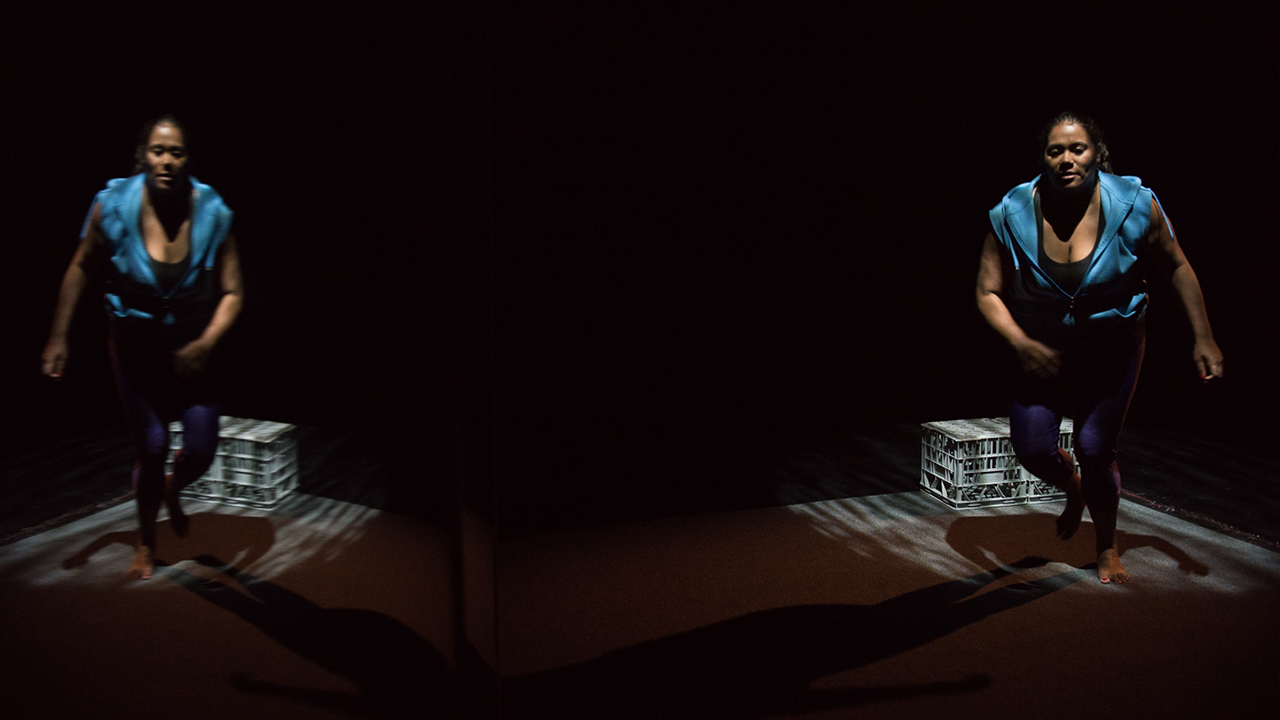 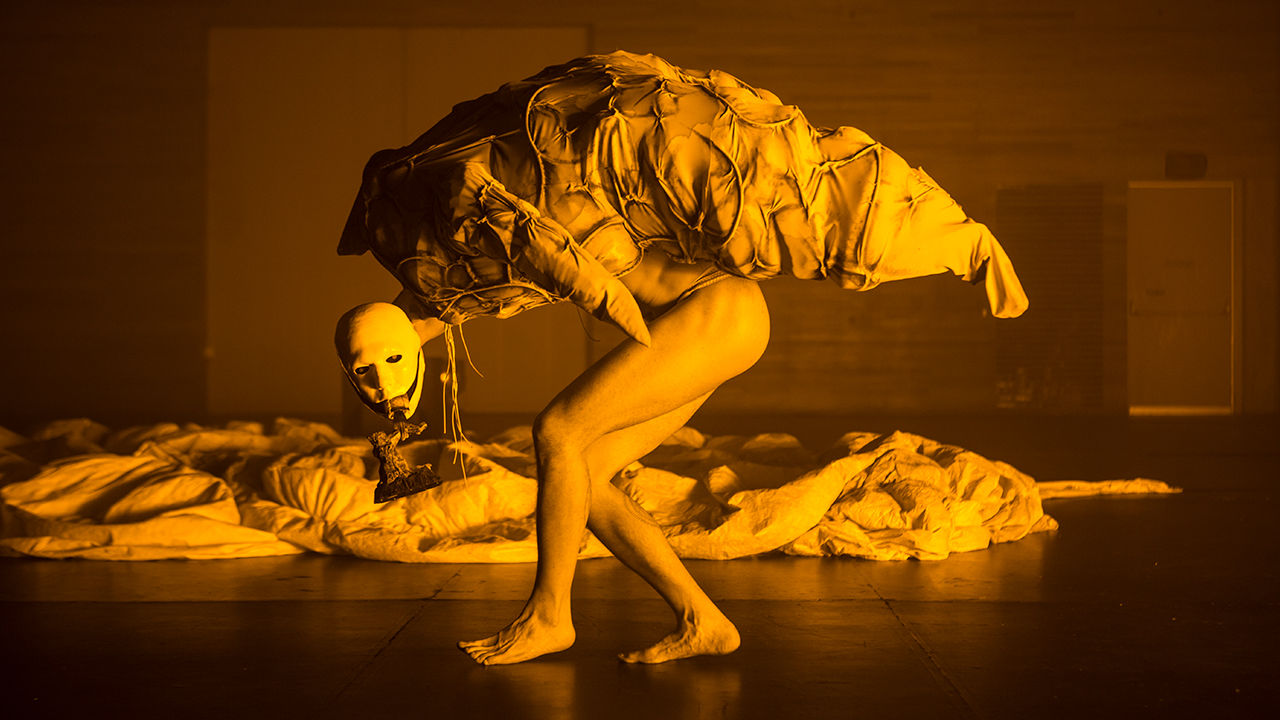 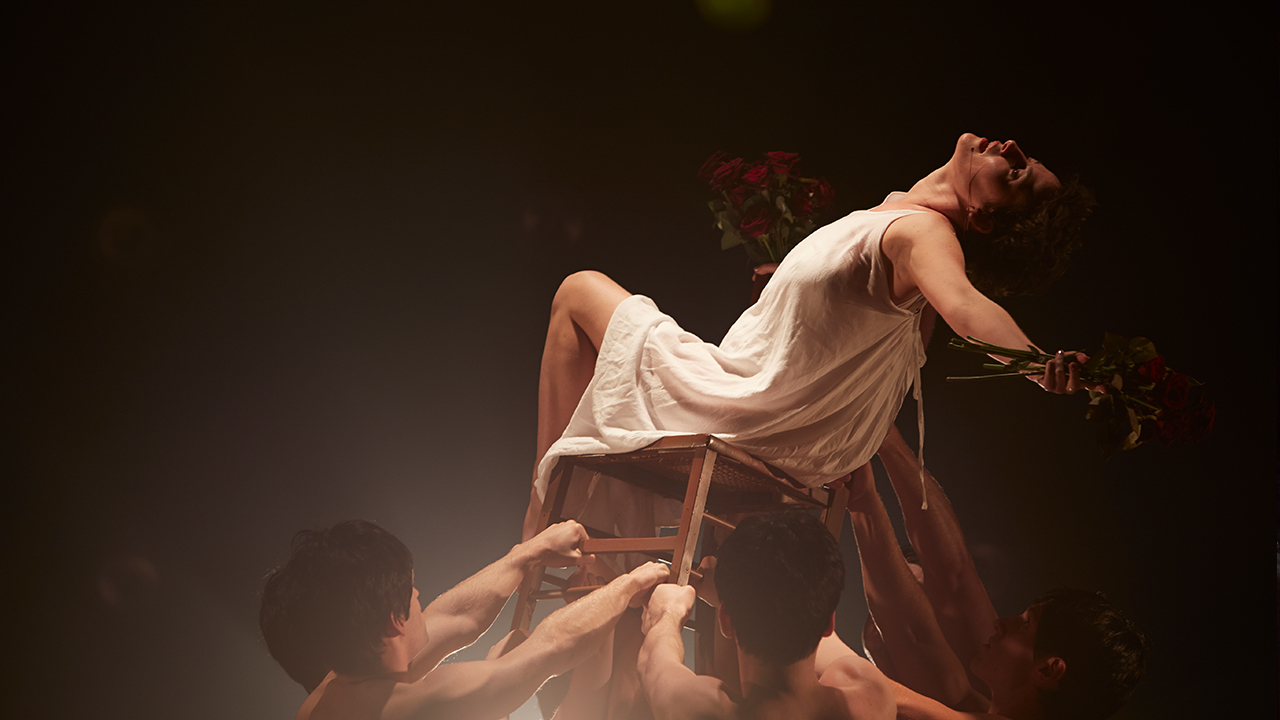