Highly acclaimed works include the Sydney Festival hits In Between Two and The Serpent’s Table, Yasukichi Murakami – Through A Distant Lens (Darwin Festival), Stories Then & Now and Who Speaks For Me? CAAP is home to the Asian Australian Performance Directory, the Longhouse Networking Program and the Lotus Playwriting Project (in partnership with Playwriting Australia). 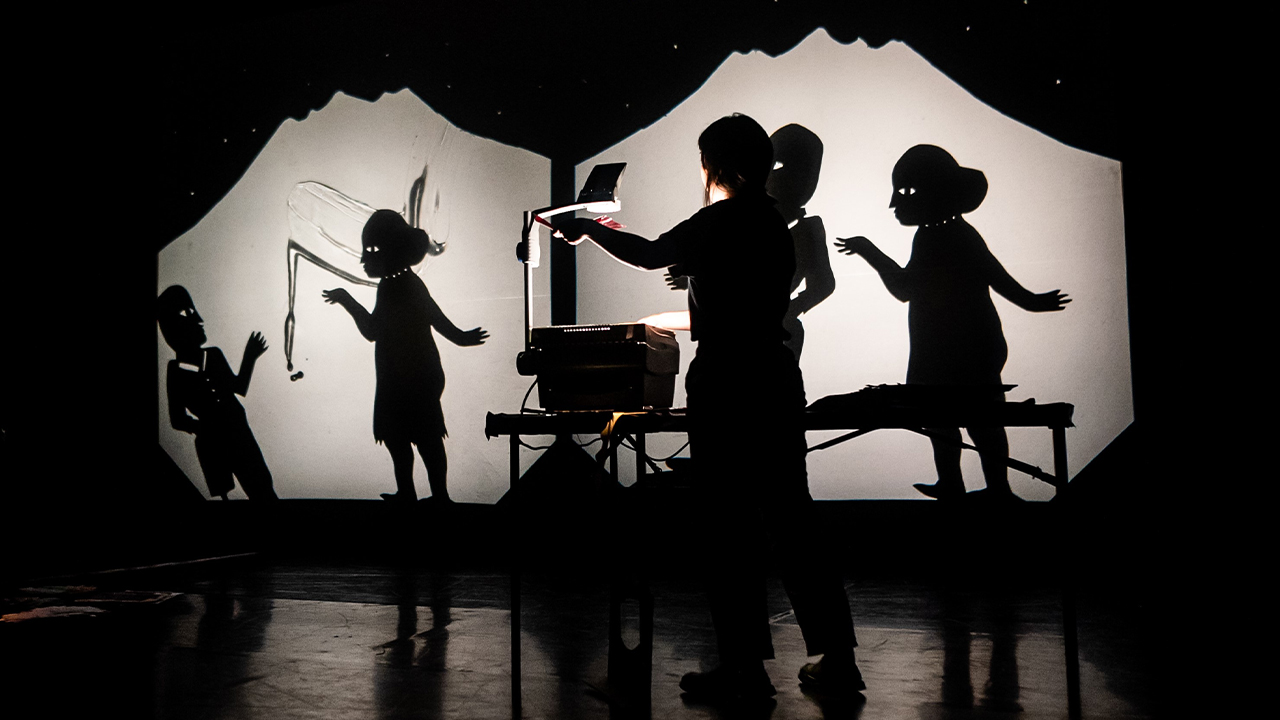 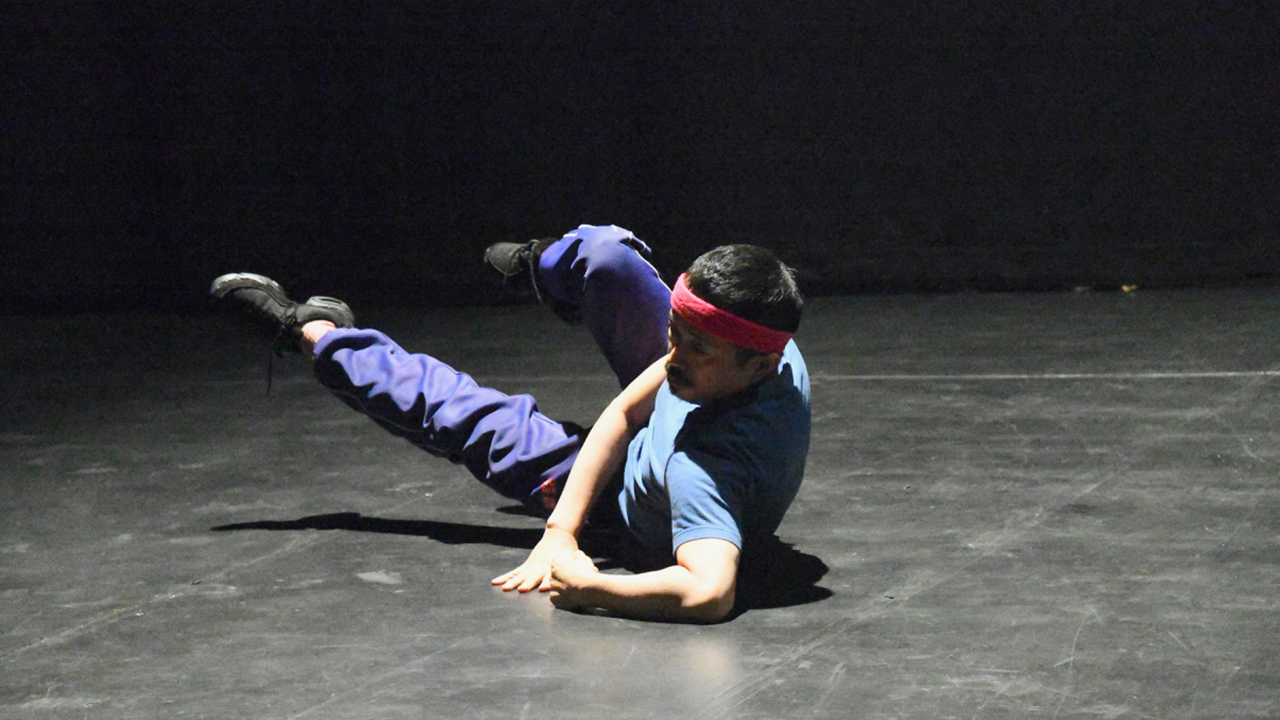