Dance to the infinite. Dance to forget. An apocalyptic rave on Mount Olympus, Yung Lung is a party prophecy for the end of days. What audience? You’re just another standing, stomping punter lurking around a huge hypercolour head where divinity meets the dance floor.

Created by Antony Hamilton, one of Australia’s most thrilling choreographers, Yung Lung will pummel you with the manic physicality of arcade games like Dance Dance Revolution to the pounding soundtrack of a subterranean rave sesh, in an intense confrontation of humanity’s obsession with digital culture.

Featuring the bass-heavy soundtrack of Melbourne techno experimentalist Chiara Kickdrum, design by Callum Morton, costumes by PAM and video by Kris Moyes, dancers lay siege to the space around you, possessed by imagery drawn from the depths of the digital universe. This marks the first Sydney tour in a decade for Melbourne’s Chunky Move, and the first under its new artistic director. Audiences lucky enough to have seen Hamilton’s spectacular collaboration with the Sydney Dance Company in 2018 will know this is an experience not to be missed.

A transaction fee of $5.15 applies to all bookings.

Carriageworks is an accessible venue.

Further information on access can be found on our VISIT page.

Yung Lung was commissioned by RISING through A Call to Artists, a program supported by Creative Victoria, City of Melbourne and Besen Family Foundation.

Yung Lung includes footage from the National Film and Sound Archive of Australia. 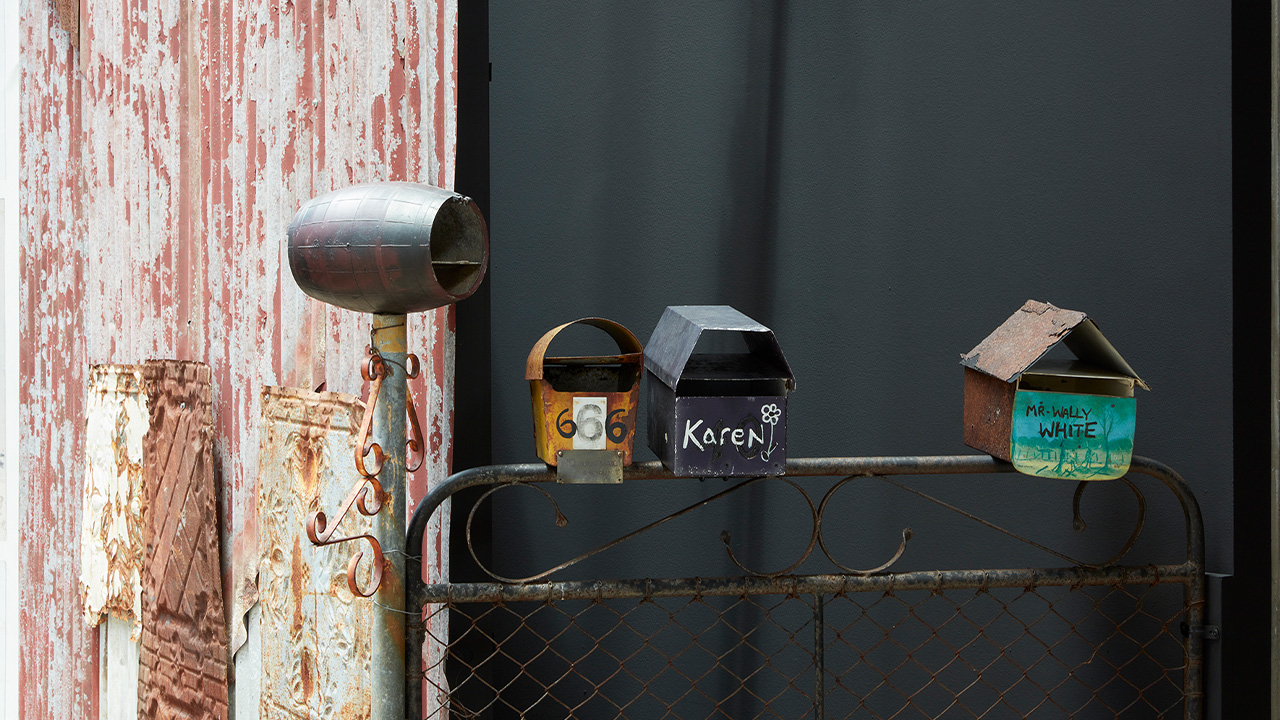 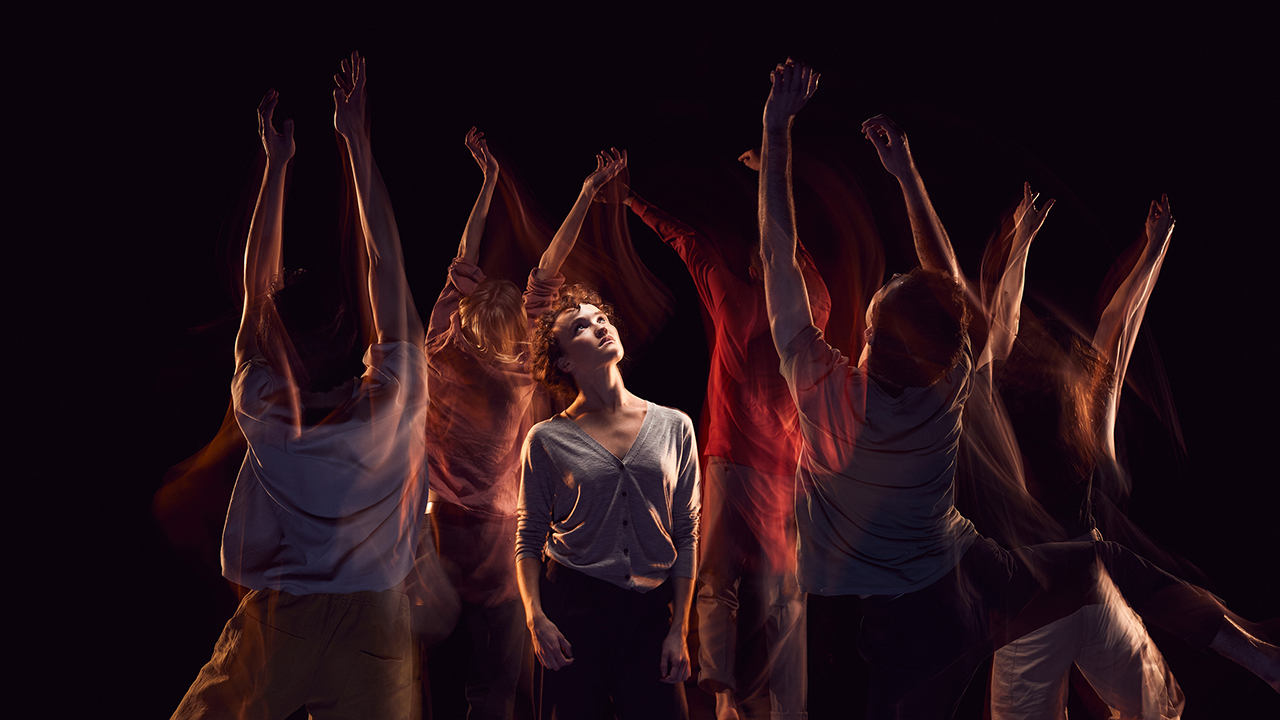 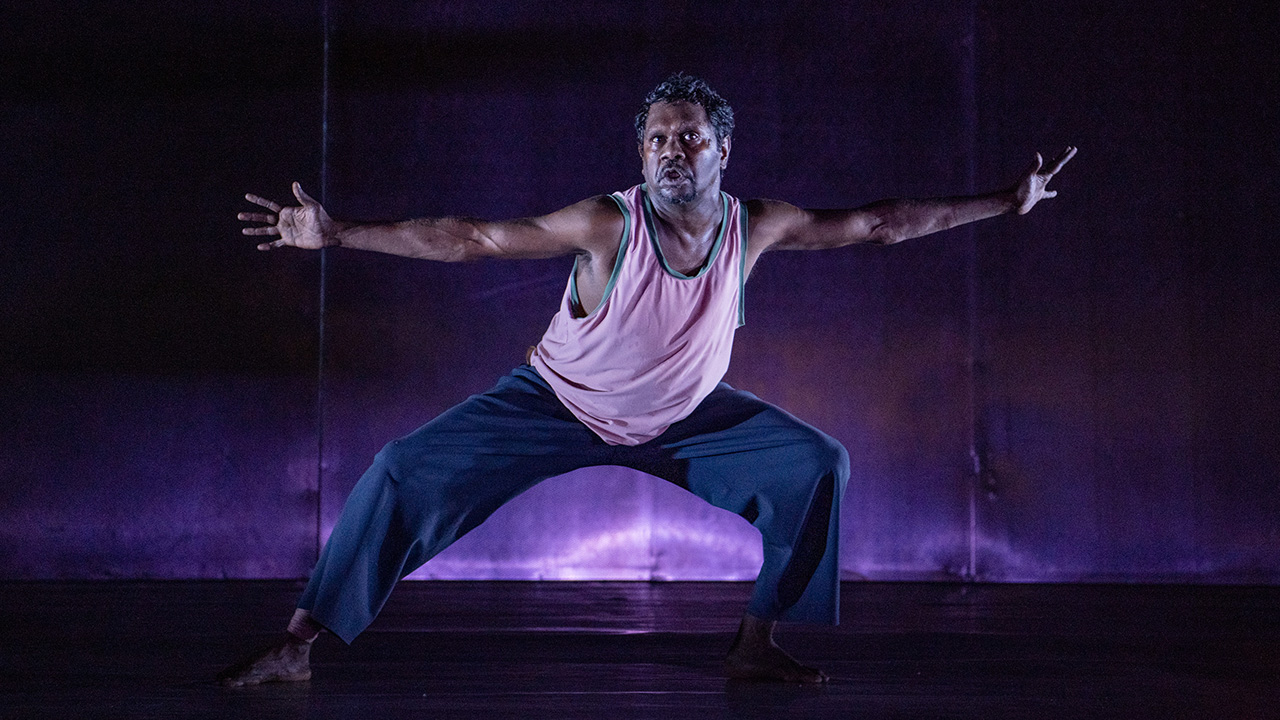