“Is there racism in heaven?” This is the question Nick Cave asked himself in the process of making UNTIL, his largest and most complex exhibition to date. A turn on the phrase ‘innocent until proven guilty’, or in this case ‘guilty until proven innocent’, UNTIL probes the complex issues of race relations, gun violence, racial profiling and gender politics that currently divide the United States of America, and the extension of these matters in communities around the world.

Nick Cave UNTIL is the result of a partnership between Carriageworks, the Massachusetts Museum of Contemporary Art, and the Crystal Bridges Museum of American Art, with the three organisations co-commissioning and co-presenting the project following four years development with the artist.

Over 100,000 people experienced Nick Cave: UNTIL Carriageworks thanks our generous Donor Circle who helped bring this exhibition to Australian audiences. 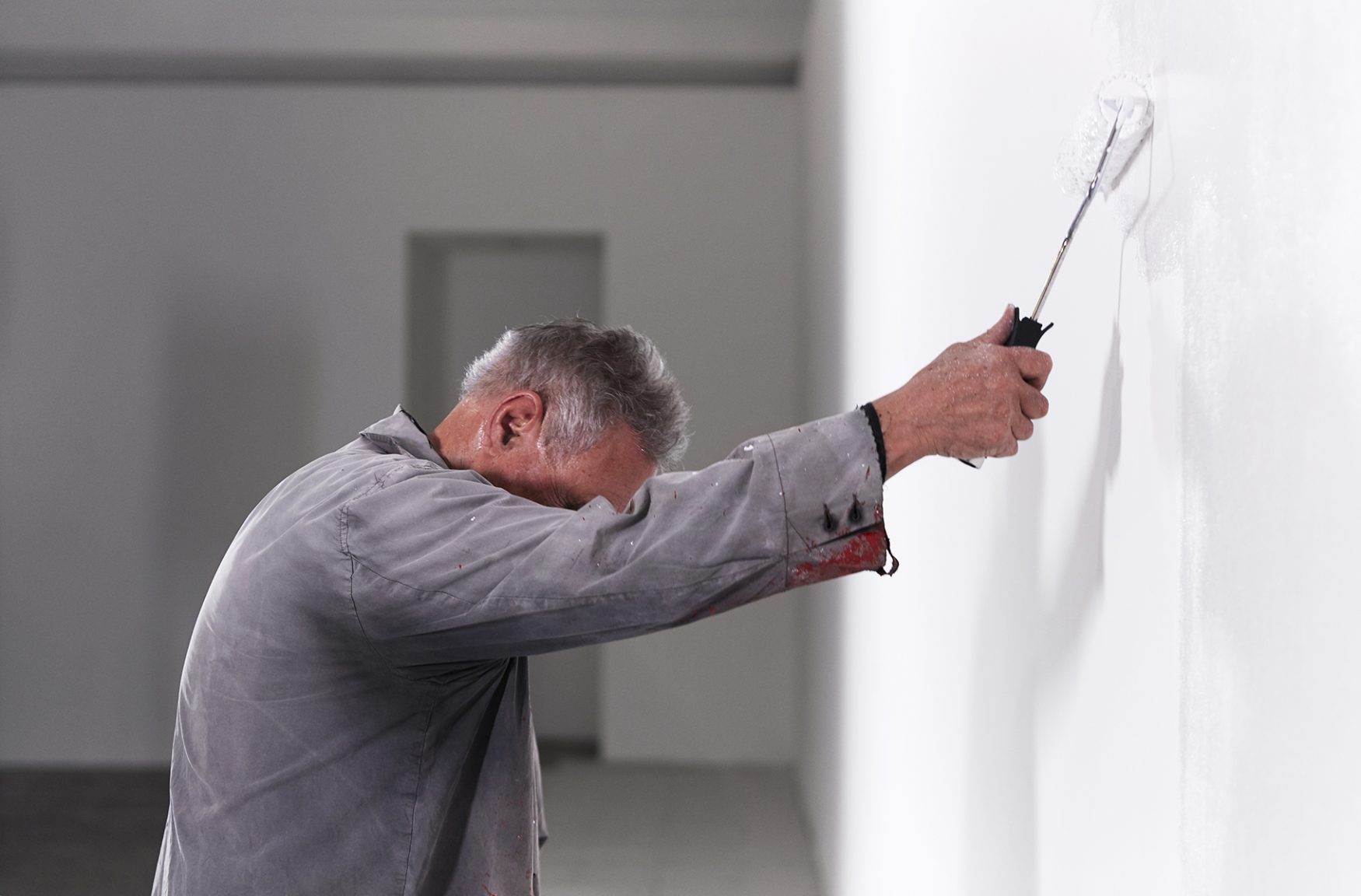 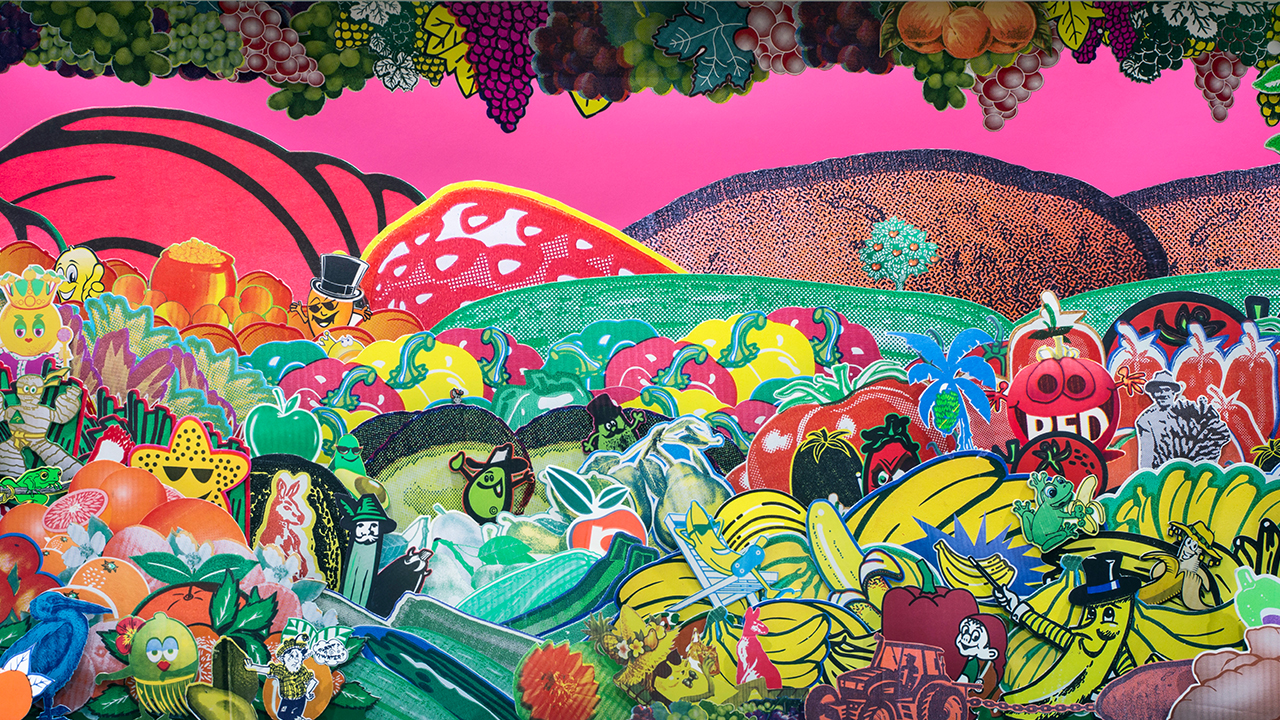 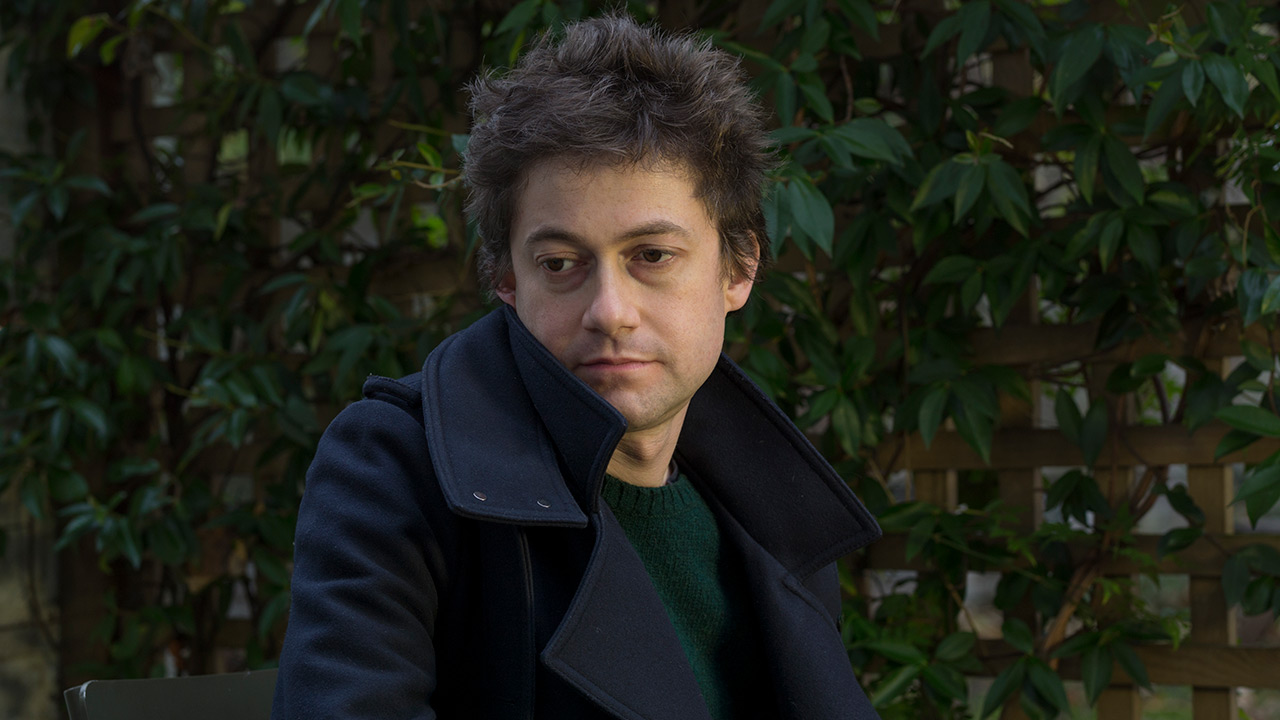