Australian artist Mike Parr presents The Eternal Opening at Carriageworks. This multilayered season of performance and installation includes The Eternal Opening, LEFT FIELD [for Robert Hunter], Towards an Amazonian Black Square, Jericho and BDH [Burning Down the House].

For almost five decades Australian artist Mike Parr (b. 1945) has made art that encompasses performance, printmaking, sculpture, installation and text. Rigorous and uncompromising, Parr’s practice probes the potential and critical position of art through social and geopolitical issues in Australia and abroad. He frequently uses his own body as the medium to connect channels of interrogation, enduring extreme physical and mental states in the process of making his work.

At the centre of The Eternal Opening is an installation of an art gallery, built as an art object. This structure contains documentation of Parr’s minimalist performance, LEFT FIELD [for Robert Hunter], which took place at the Anna Schwartz Gallery, Melbourne in 2017. For LEFT FIELD, Parr painted-out the existing white walls white, fervently scaling a ladder while an audience convivially observed. Robert Hunter (1947-2014) was an Australian artist whose obsessive pursuit of minimal-abstraction is demonstrated in his white-on-white geometric compositions and white wall paintings. At Carriageworks, the replica gallery and presentation of the documentation has been presented in mirror image, a reference to Parr’s long term ‘Self Portrait Project’ as well as the creation of the original event’s eternal return.

In Parr’s oeuvre the motif of the black square has endured as a formal declaration of annihilation and resurgence. The origins of this image are in Russian artist Kazimir Malevich’s (1879-1935) art movement Suprematism which sought to ‘free art from the dead weight of the real world’ by the means of a new language of pure abstraction. Malevich’s iconic 1913 painting Black Square became the ground-zero for non-objective art – it could be understood as an end-in-itself, or a window to a new beginning.

On the opening night of The Eternal Opening at Carriageworks, Parr will perform Towards an Amazonian Black Square. Drawing on Parr’s outrage at the current wildfires in the Amazon rainforest, the work is an urgent response to an ongoing environmental catastrophe. Documentation of Towards an Amazonian Black Square will been rendered in mirror image and presented on screens within the space. The sound from this event will play simultaneously over that of LEFT FIELD.

This is a free exhibition.

Mike Parr: The Eternal Opening is part of the SchwartzCarriageworks Series. 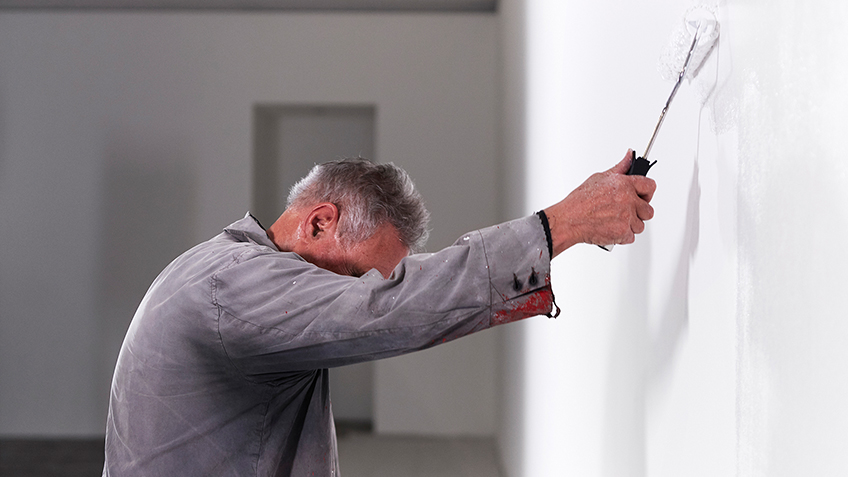 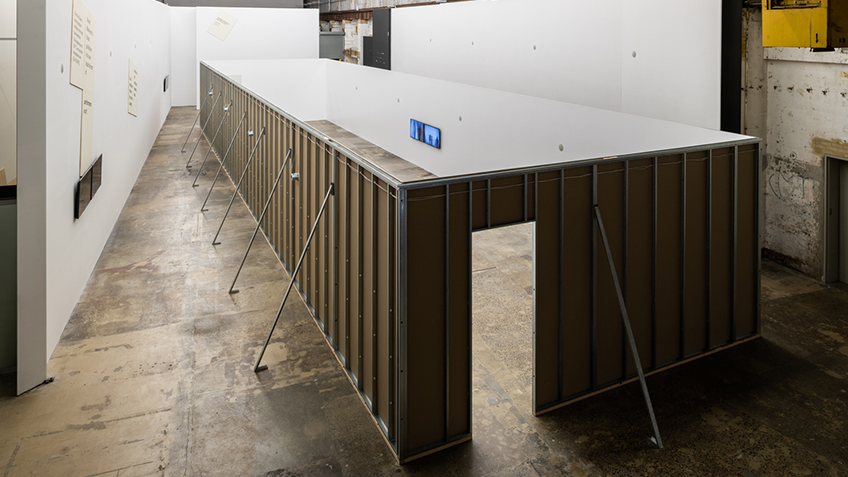 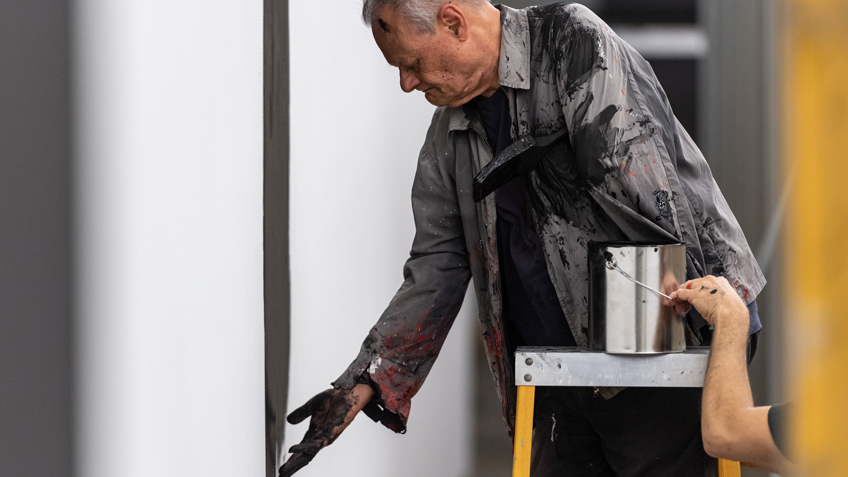 Towards an Amazonian Black Square, 2019 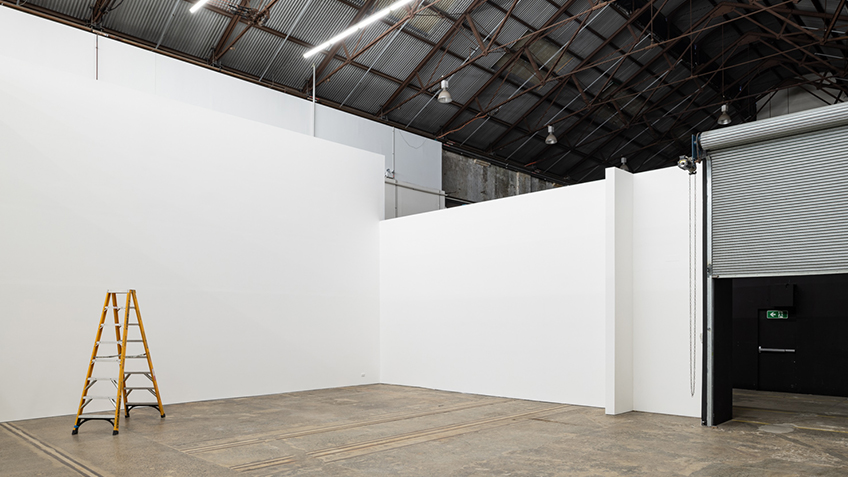 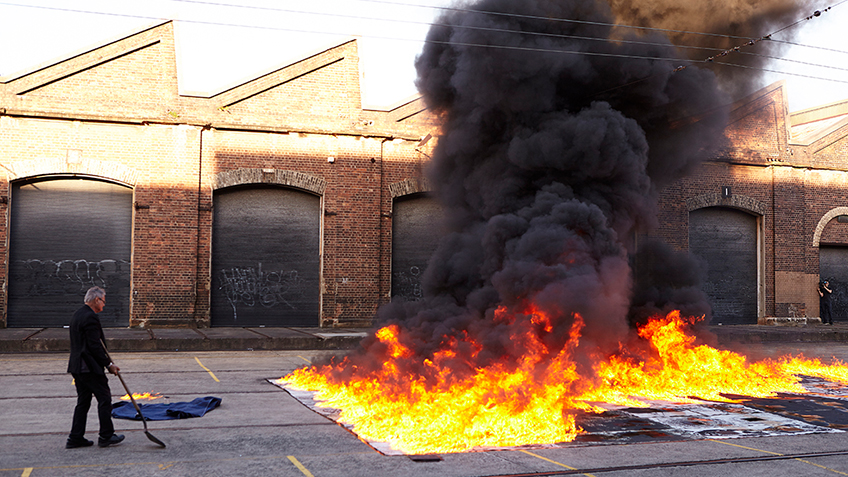