In 2021, Carriageworks established a Writer in Residence program. Supporting two writers throughout the year, residents are provided a working space at Carriageworks to develop new work. Encouraged to engage with Carriageworks’ artistic program, the outcomes of each residency will be published on the Carriageworks Journal.

In association with The National 2021: New Australian Art, inaugural resident Alana Hunt developed the serial Conversations and Correspondence. From July 2021, performance writer Fiona Kelly McGregor will develop After the Show, a series of vignettes and short essays that observe the day-to-day of Carriageworks. 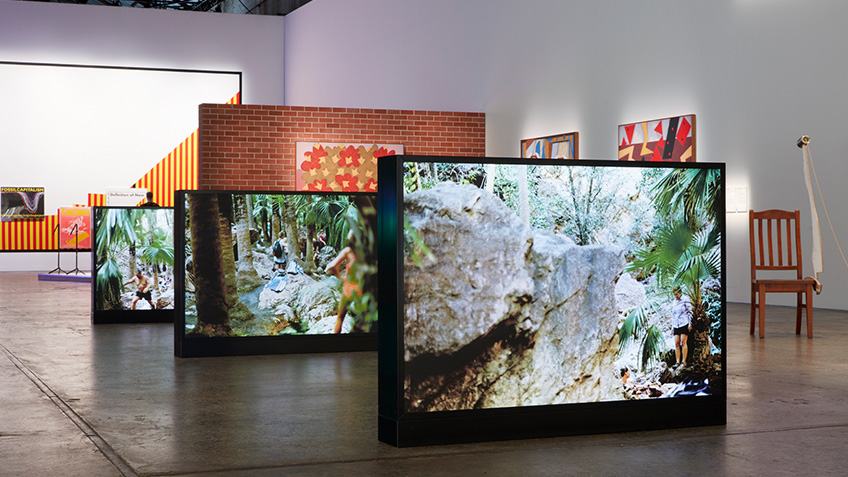 Alana Hunt  is an artist and writer who lives on Miriwoong Country in north-western Australia. Hunt examines the violence that results from the fragility of nations and the aspirations and failures of colonial dreams, both within the area she lives and in the context of her longstanding engagement with South Asia. Her distributed art practice moves between publishing, exhibition making and public intervention. She communicates with a broad network of collaborators and peers in the development of her interdisciplinary works and regularly contributes to social commentary through podcasts, panels and webinars.

As part of her residency, Alana has worked on Conversations and Correspondence—six texts that take as their starting point the bodies of work All the violence within this and In the national interest both exhibited as part of The National 2021: New Australian Art. 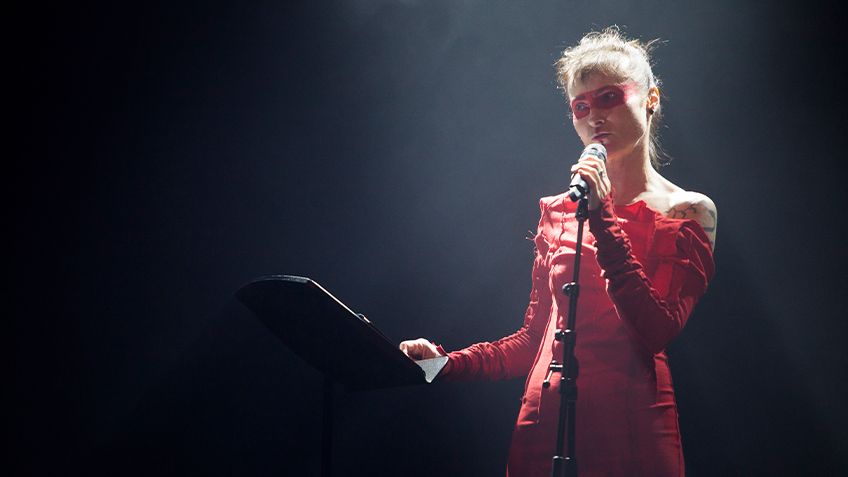 Fiona Kelly McGregor  has published seven books, most recently the essay collection Buried not dead which features in-depth artist profiles and critiques, as well as memoir and urban histories. Her novel Indelible Ink was shortlisted for several awards and won the Age Book of the Year. Her other books include the photoessay A Novel Idea, travel memoir Strange Museums, short story collection Suck My Toes/Dirt, which won the Steele Rudd Award, and the underground classic chemical palace. Fiona is also known for an extensive repertoire of performance art with a focus on the body, duration and endurance. She has been an active producer in Sydney’s queer culture since 1990.

While in residence, Fiona will be talking to the artists and staff at Carriageworks, attending productions and observing the day-to-day of the place. From these encounters, she will produce a series of vignettes and short essays, with particular interest in what happens After the Show.