Klub Koori is an all ages event. 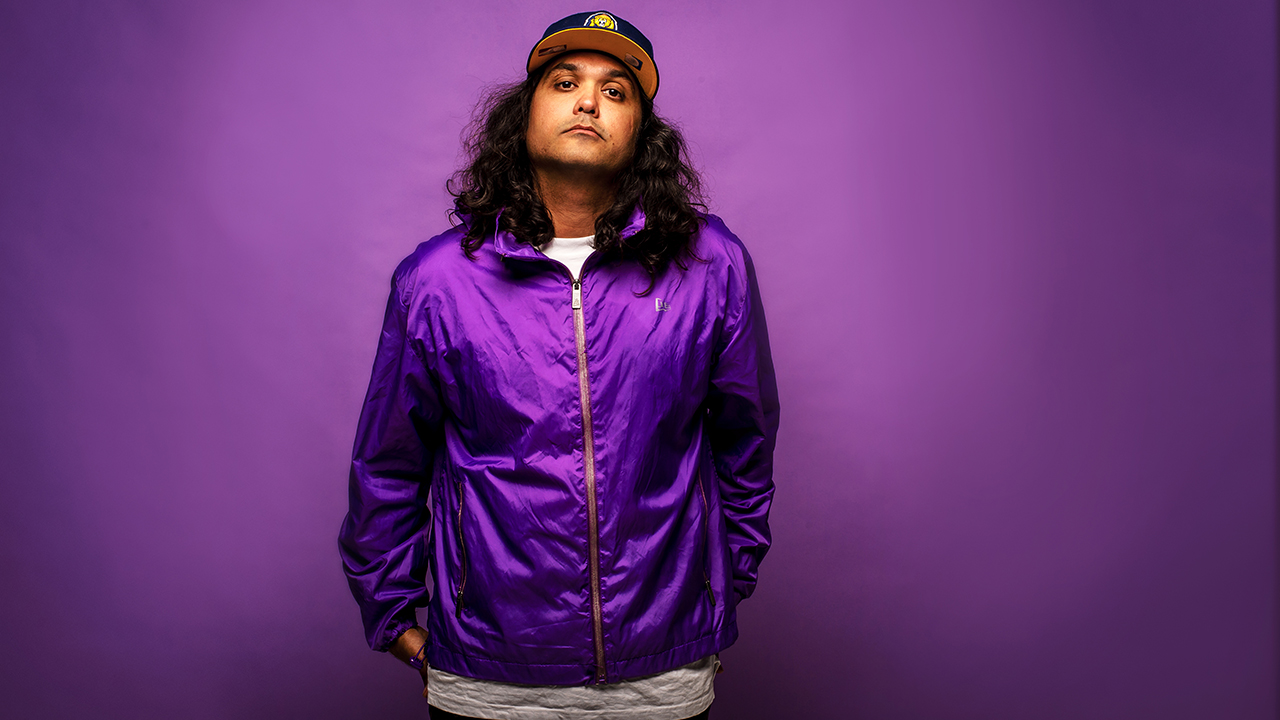 BIRDZ  N.T. raised rapper BIRDZ is one of the most exciting acts in the Australian hip-hop scene. In 2018 the formidable emcee released his debut album ‘Train Of Thought’ to critical acclaim, taking out the Best Independent Hip Hop album at the 2018 AIR Awards. 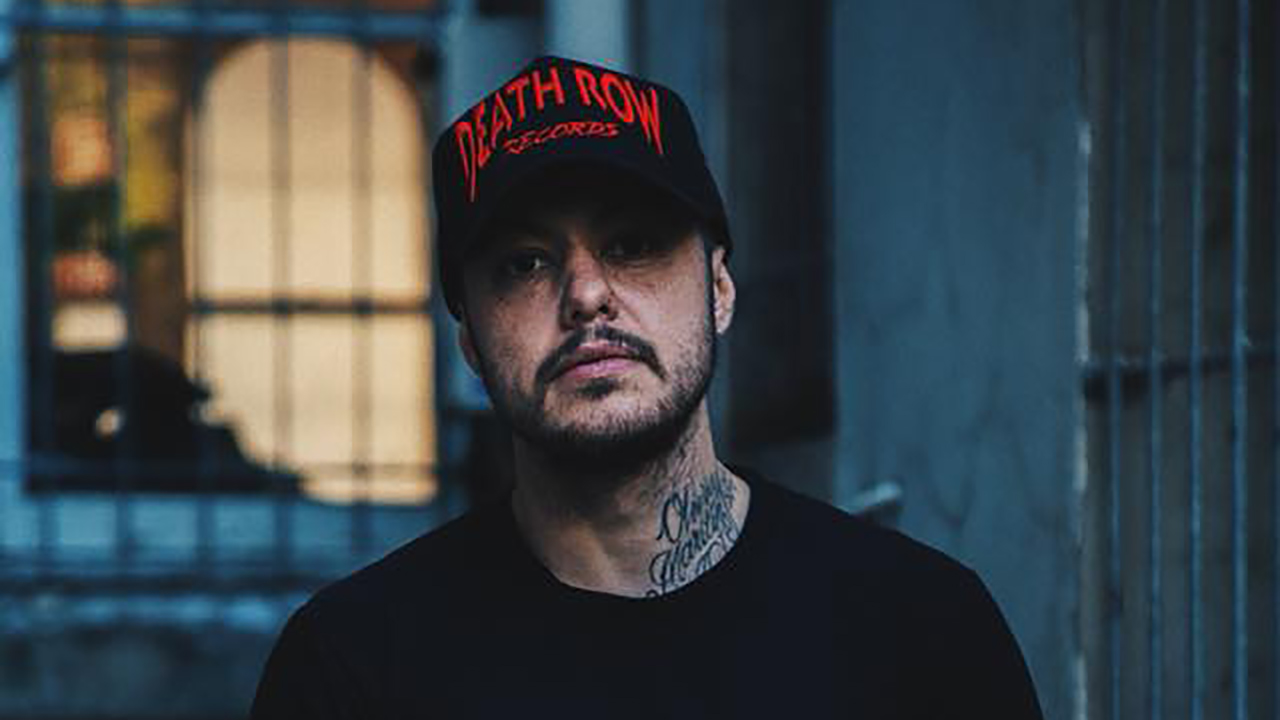 NOOKY  Drawing upon his upbringing as a proud Yuin man, Nowra-born Nooky has risen through the ranks on the back of energetic live shows and intricate wordplay. The Australia Council awarded Nooky the Dreaming Award in 2016. 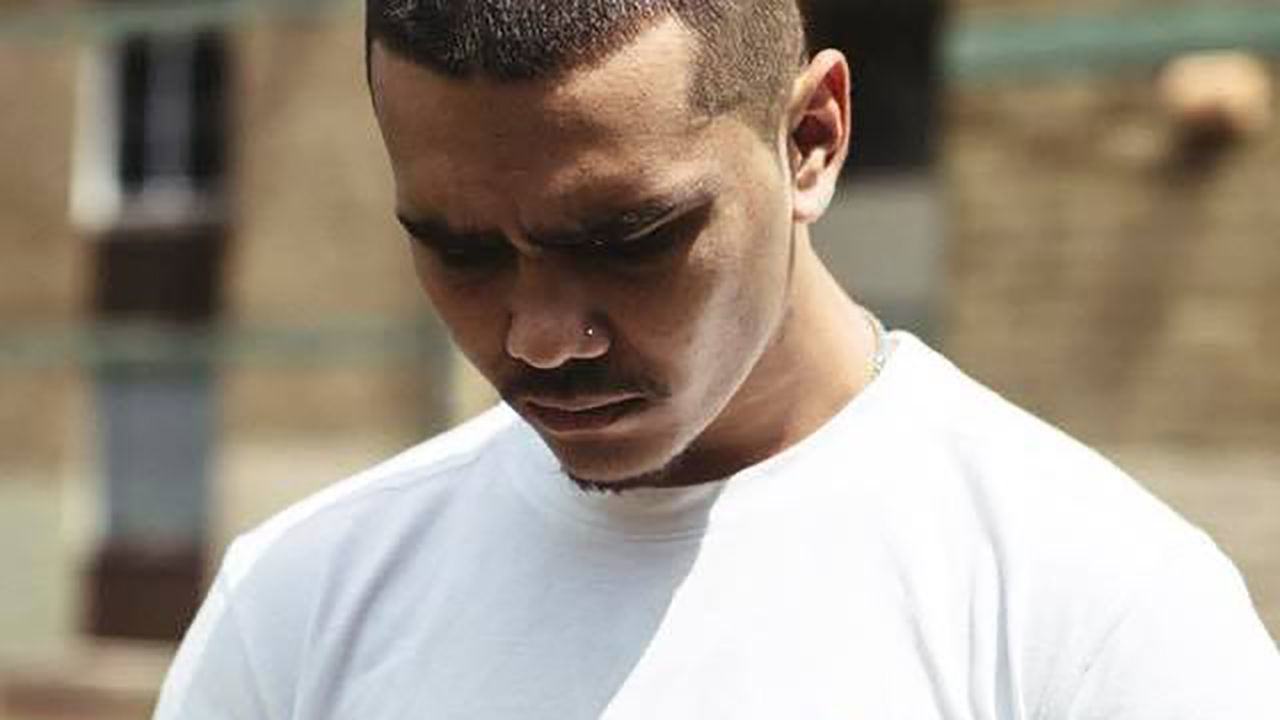 KOBIE DEE  A 21-year-old Gamilaroi artist from Maroubra, Kobie Dee is an exciting new voice emerging in Australian hip-hop with an innate gift for story-telling and connecting with young people. 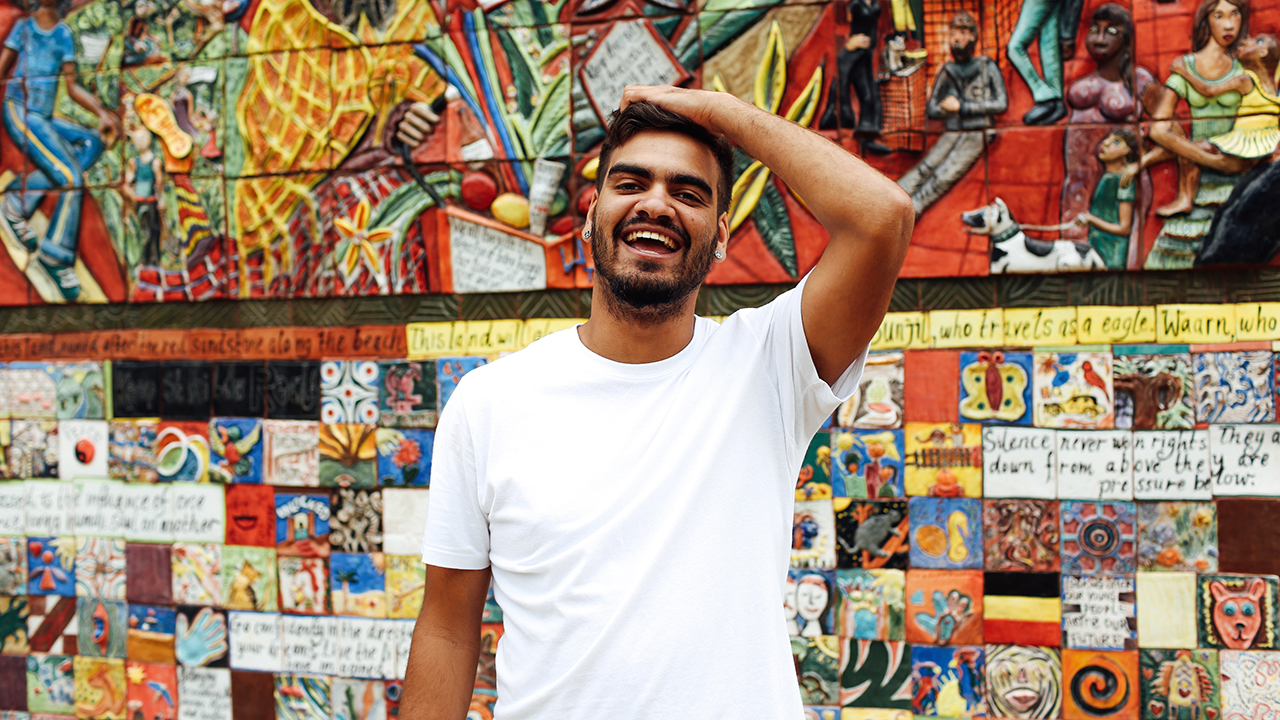 Philly  Philly's debut single 'We On' shot to No.5 on iTunes Hip Hop charts in 2014. He has since won the National Indigenous Music Awards ‘New Talent of the Year’ award, and released his first E.P 'Dreamchaser'.  The young MC is determined to continue to use his voice to make change. 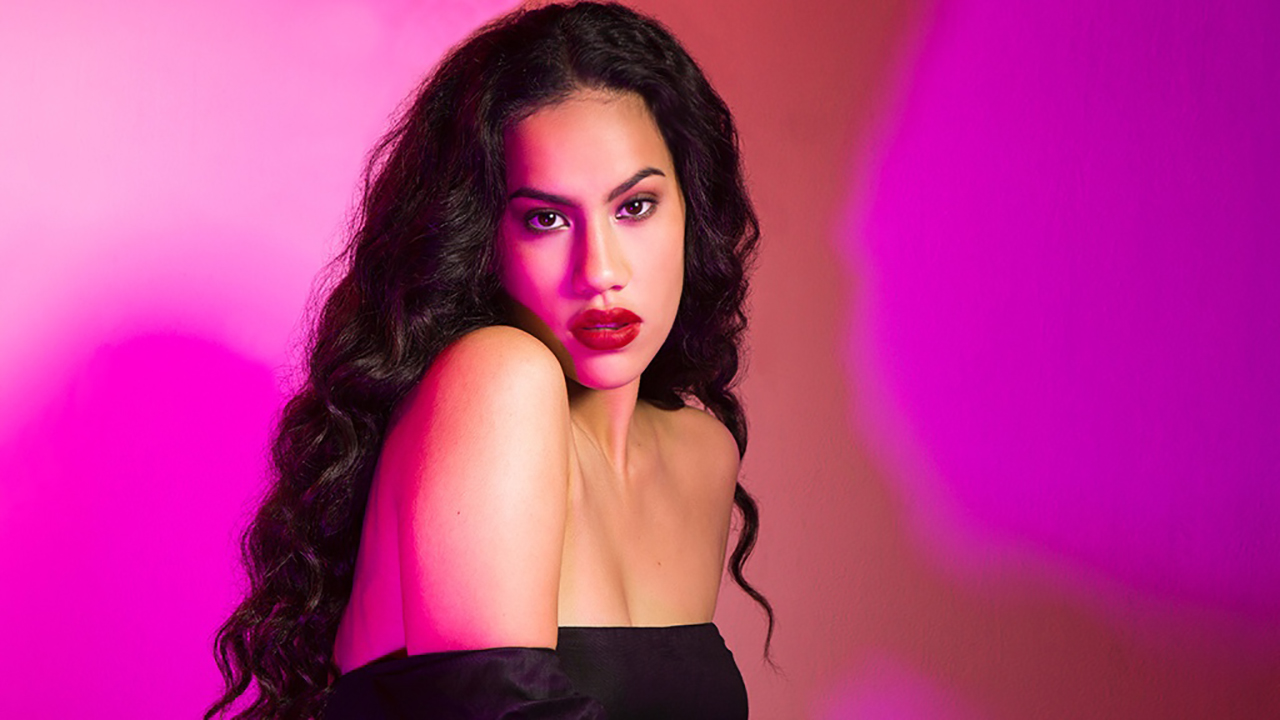 Rebecca Hatch  An 18-year-old R&B artist from Sydney's West, Rebecca Hatch is a voice to reckoned with. After winning triple j's Unearthed High Indigenous Initiative at the National Indigenous Music Awards, Rebecca released singles 'VIBES', 'Down for Me' and 'Leeway' to critical acclaim.