See the final works vying for this prestigious award in a strictly limited season this March.

Read the Development Diaries from the eight commissioned artists.

This performance has General Admission Seating.

Presented by Carriageworks, Dancehouse, The Keir Foundation and the Australia Council for the Arts.

The project partners acknowledge the support of creative development partner HOTA – Home of the Arts. 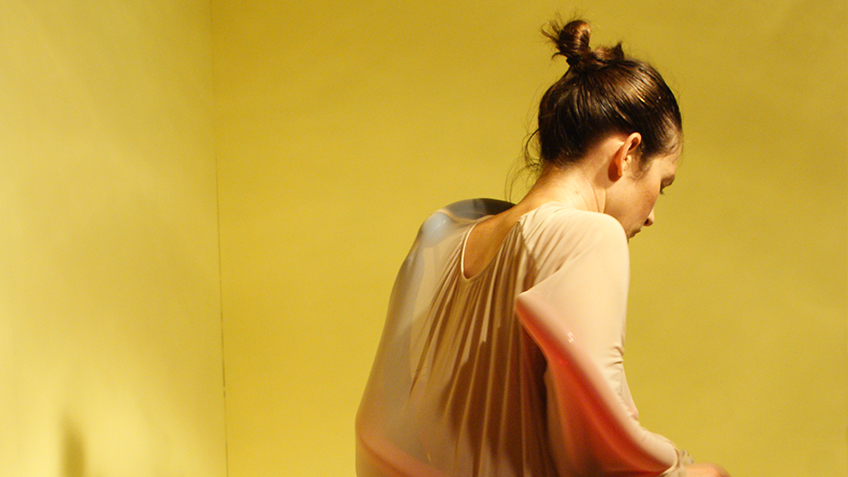 Alison Currie & David Cross  Alison Currie and David Cross are co-directing a commissioned work.  Alison Currie is an Adelaide-based artist whose practice examines the connection between inanimate forms and performers. Her works engage audiences, performers and objects in various ways. David Cross is a Melbourne-based artist, curator and writer. His work extends across performance, installation, sculpture, public art and video and is known for its examination of risk, pleasure and participation. Individually, they have presented work at Performance Space Liveworks, Dance Massive and OzAsia Festival in Australia and at various festivals and events in Singapore, India, France, Prague, Poland, Croatia, New Zealand, England and The Netherlands. 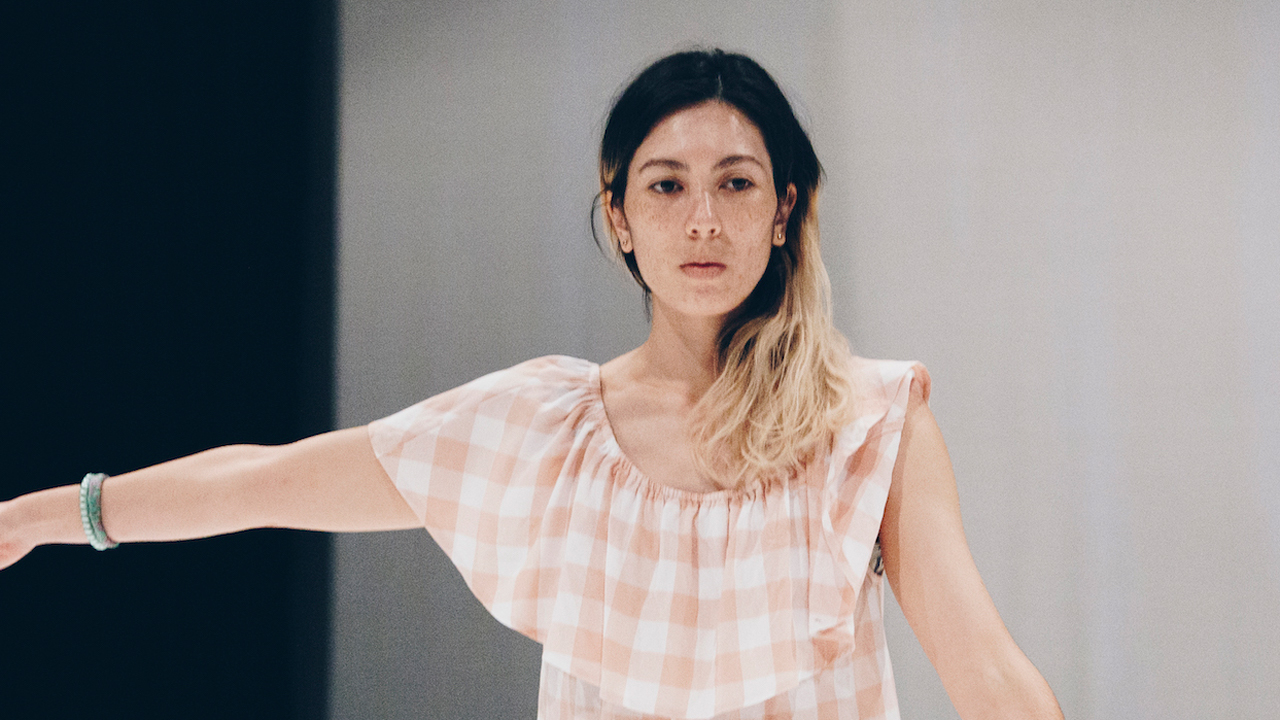 Angela Goh  Angela Goh is a Sydney based dancer and choreographer working with dance in theatres, galleries, and telepathetic spaces. Her work considers the body in relationship to commodity, materiality, technology, and feeling. Angela’s works have been presented across Australia as well as the USA, the UK, France, Belgium, Sweden, Finland, Taiwan, Norway, Estonia, Denmark and the Netherlands. She received the 2019/20 Create NSW Emerging Artist Fellowship and won Best Artist in the 2017 FBi Sydney Music Arts and Culture awards.

Riana Head-Toussaint  Riana Head-Toussaint is a multidisciplinary artist with disability, who uses a manual wheelchair for mobility. Her practice spans a variety of areas; including dance, theatre, acrobatics and film and often involves interrogating dominant systems, structures and ways of thinking. Her solo and ensemble work has been presented at ATYP, WOW Festival, and Shopfront Arts Co-Op. As well as being an artist, Riana is a qualified lawyer, access consultant and disability activist. 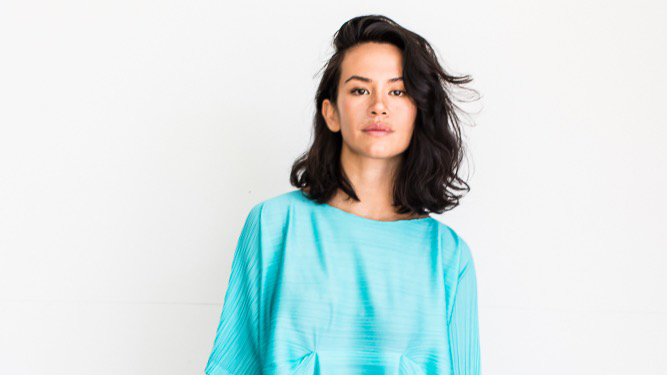 Amrita Hepi  Amrita Hepi is a Choreographer and Dancer from Bundjulung (AUS) and Ngapuhi (NZ) territories. Her practice at present is interested in forms of historical fiction and hybridity - especially those that arise under empire. In 2019 she was a commissioned artist for The National: New Australian art 2019 and the recipient of the danceWEB scholarship. In 2018 she was the recipient of the people's choice award for the Keir Choreographic Award. 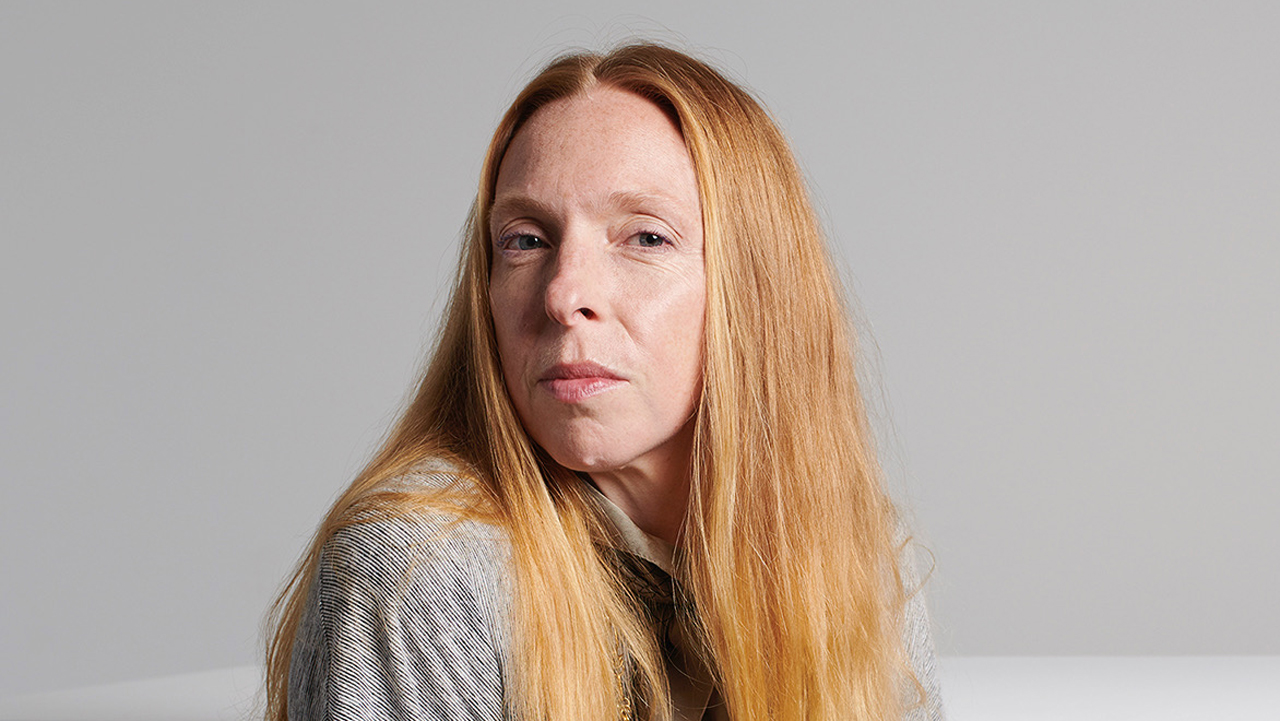 Jo Lloyd  Jo Lloyd is an influential Melbourne dance artist working with choreography as a social encounter, revealing behaviour over particular durations and circumstances. Her work has been presented in gallery spaces and theatres internationally. Her recent work 'OVERTURE' (Arts House 2018 and Melbourne Festival 2019), received three Green Room Awards and a Helpmann Award nomination. In 2018 Jo received an Australia Council Dance Fellowship. Jo is a Resident Artist at The SUBSTATION. 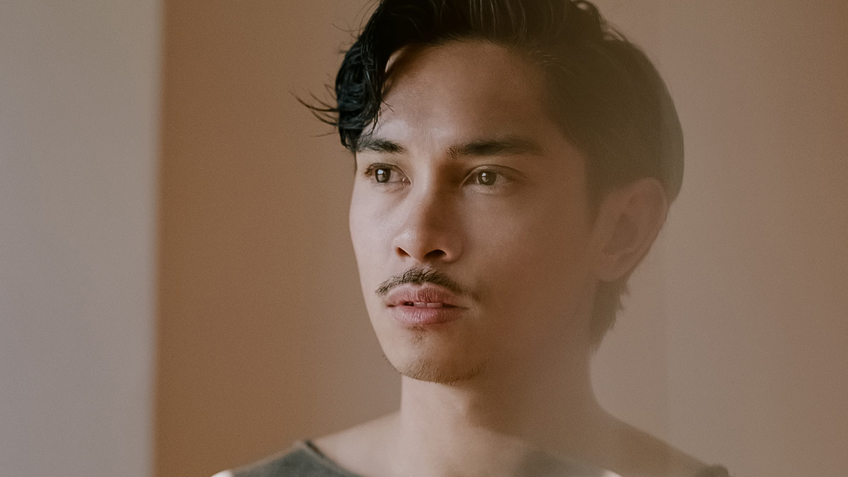 Zachary Lopez  Zachary Lopez is a contemporary dancer and emerging choreographer. A Filipino-Australian, he explores the duality between his identities to understand cultural lineage and nationality within his practice. He has been awarded an Australia Council Artstart Grant in 2015 and a Young Creative Leaders Fellowship (Create NSW) in 2019, where he began creative work with young people at Western Sydney’s Migrant Resource Centre. 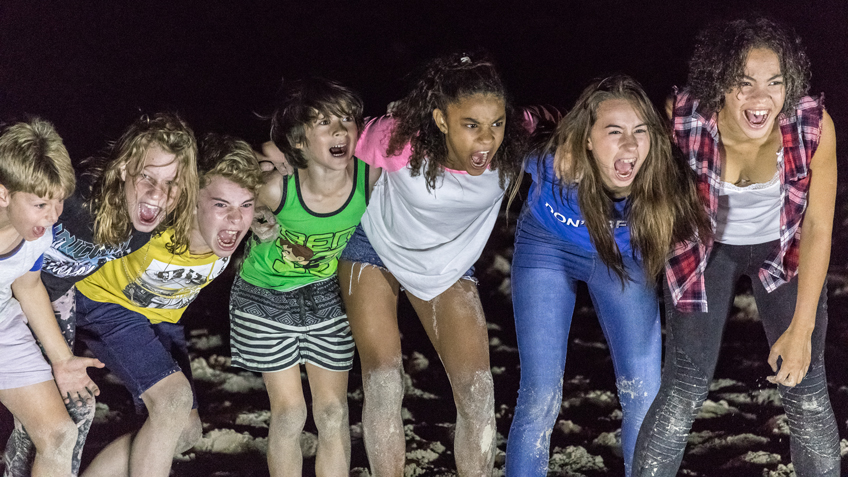 The Farm  Based on the Gold Coast with roots in Berlin, The Farm creates live performances that push ideas of what dance can be and how and where it should be viewed. A network of highly respected artists, The Farm’s recent works have taken them around Australia and the world. Their performance TIDE received a Helpmann award in 2018. The Artistic Direction is led by Gavin Webber and Grayson Millwood. The current farmers are Gavin Webber, Michael Smith and Kate Harman. 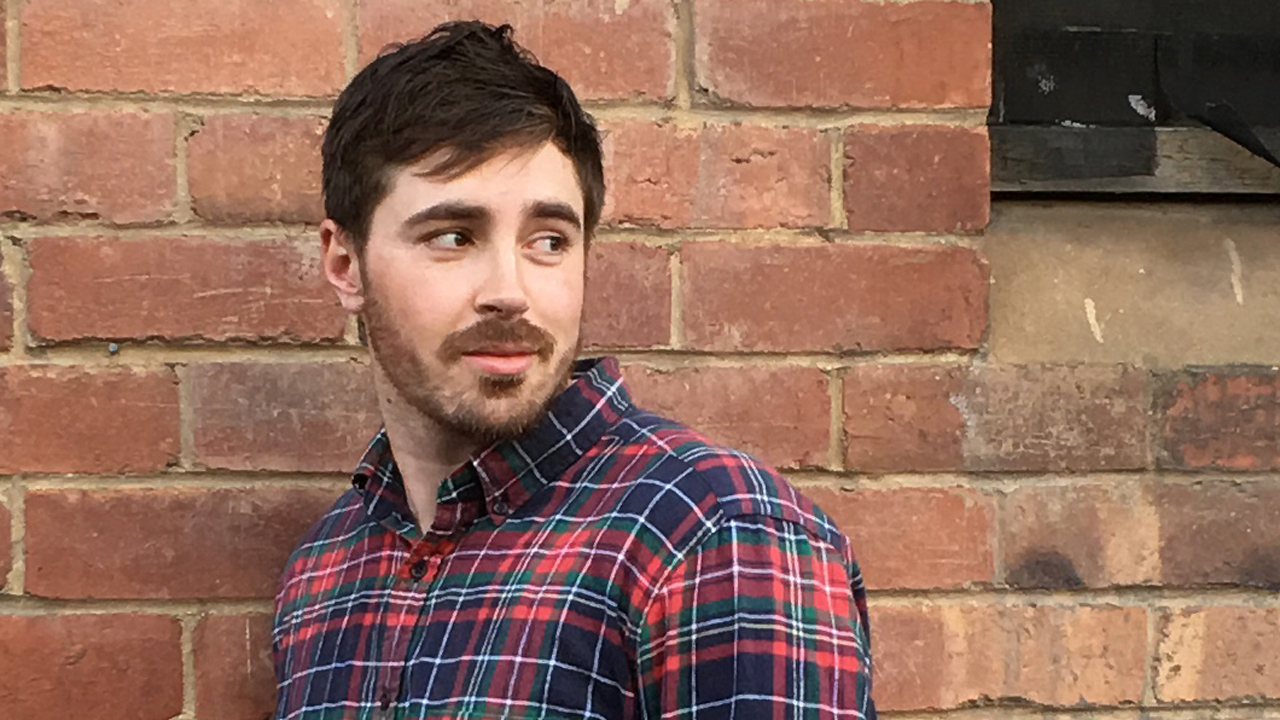 Lewis Major  Lewis Major is a Bungandidj artist with a background in sheep farming and a foreground in experimental dance theatre. He examines everything from the physical body and its relation to conceptual thought, feminism, queer and gender coding in body language, transforming identity, freedom, different forms of expression and behavioural representations in diverse cultural contexts. Major has presented work at, amongst others, TED Global (Brazil), Baryshnikov Art Centre (NYC) and The Place (London).