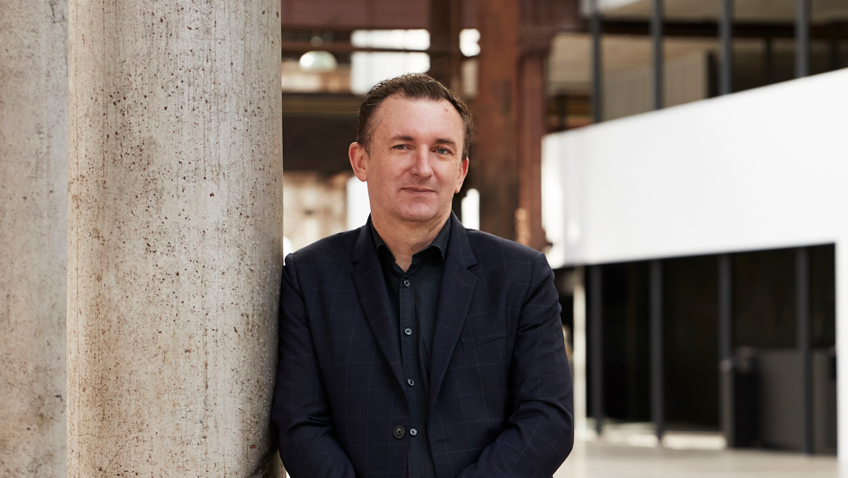 Blair French  Chief Executive Officer. Blair is an arts leader, curator and writer who has held curatorial and management roles at a range of key organisations: Australian Centre for Photography, Performance Space, Artspace (where he was Executive Director 2006-13) and most recently Museum of Contemporary Art Australia (Director, Curatorial and Digital). Blair has a PhD from University of Sydney and has taught in universities in Australia and Aotearoa New Zealand, as well as publishing extensively. He was also President of Contemporary Arts Organisations Australia, a formal nationwide network of contemporary art spaces, from 2006 until 2009.  As a curator Blair has initiated and developed solo exhibitions and performances with a wide and diverse range of artists from Australia and around the world. He was curatorial convenor of the 6th (2010 – 2011) and curator of the 7th (2013) iterations of SCAPE Public Art: Christchurch Biennial, and one of the initiators and co-curators of the first edition of The National: New Australian Art presented at Art Gallery of New South Wales, Carriageworks and MCA in 2017. 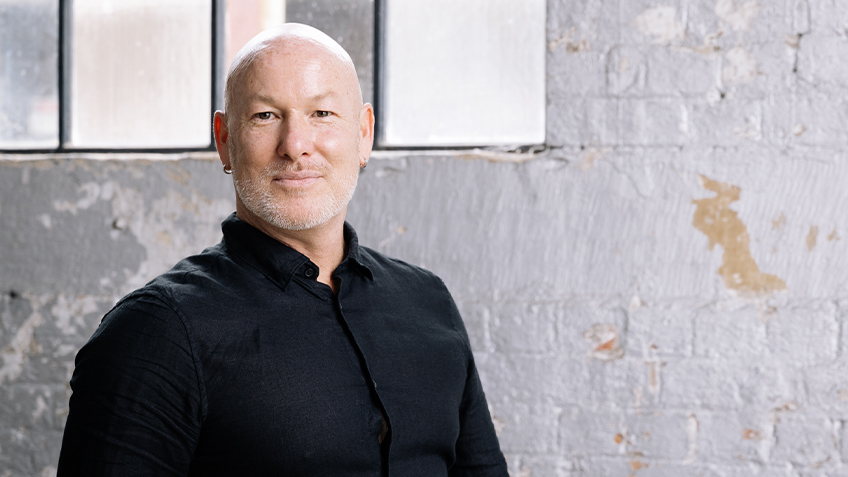 Jacob Boehme  Director, First Nations Programs. A graduate of NAISDA and of the Victorian College of the Arts and an alumni of the British Council and Australia Council ACCELERATE Indigenous Leaders Program, Jacob has more than 20 years’ experience as a performer, choreographer, writer, producer and artistic director, as well as a long history of teaching in different contexts, and is currently within the cultural leadership program at NIDA. He was the founding Creative Director of Yirramboi Festival, City of Melbourne 2016-2019 and is currently artistic director for the Wild Dog project through Country Arts SA and Art Gallery of South Australia premiering at the upcoming Tarnanthi Festival. Jacob’s solo work Blood on the Dance Floor received the 2017 Green Room Award Best Independent Production and he was recipient of the 2018 Australia Council for the Arts Aboriginal and Torres Strait Islander Fellowship. 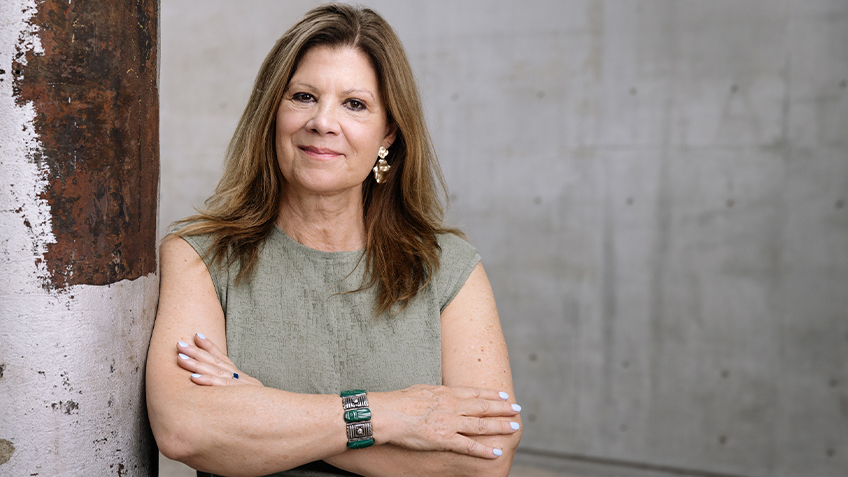 Enid Charlton  Director, Partnerships & Communications. Enid is a high achieving manager specialising in philanthropy, marketing and partnerships for the arts and culture. Enid comes to Carriageworks from the Australia Council for the Arts, where she led the fundraising campaign for Australia’s representation at the Venice Biennale in 2017, 2019 and 2022. Early in her career Enid worked in marketing with Opera Australia and the Sydney Symphony before focusing on philanthropy in higher education at institutions such as UTS and the National Art School. At UTS she headed up development for the Business School and in collaboration with a team of advancement professionals, secured a significant gift from Dr Chau Chak Wing for a Frank Gehry designed building. Enid is passionate about growing private sector support for the arts and promoting the unique culture and history that is Carriageworks. 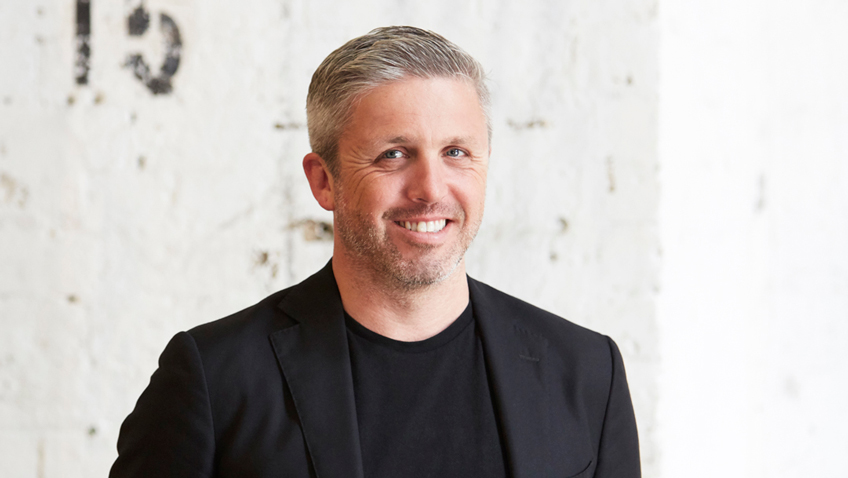 Daniel Mudie Cunningham  Director, Programs. Daniel has worked as a curator, writer and artist for more than two decades. He has held curatorial roles at Artbank and Hazelhurst Art Gallery, and teaching and research positions at Western Sydney University, where he completed his PhD in cultural studies in 2004. Daniel is a widely published arts writer and cultural critic with a focus on contemporary Australian art practice. Notable recent projects include curating The National 2019: New Australian Art at Carriageworks and Space YZ at Campbelltown Arts Centre in 2021; initiating the Katthy Cavaliere Fellowship which partnered Carriageworks with ACCA and Mona; and leading the curatorial delivery of a major public art strategy tied to the redevelopment of Sydney’s South Eveleigh precinct with artists Jonathan Jones, Chris Fox and Nell. 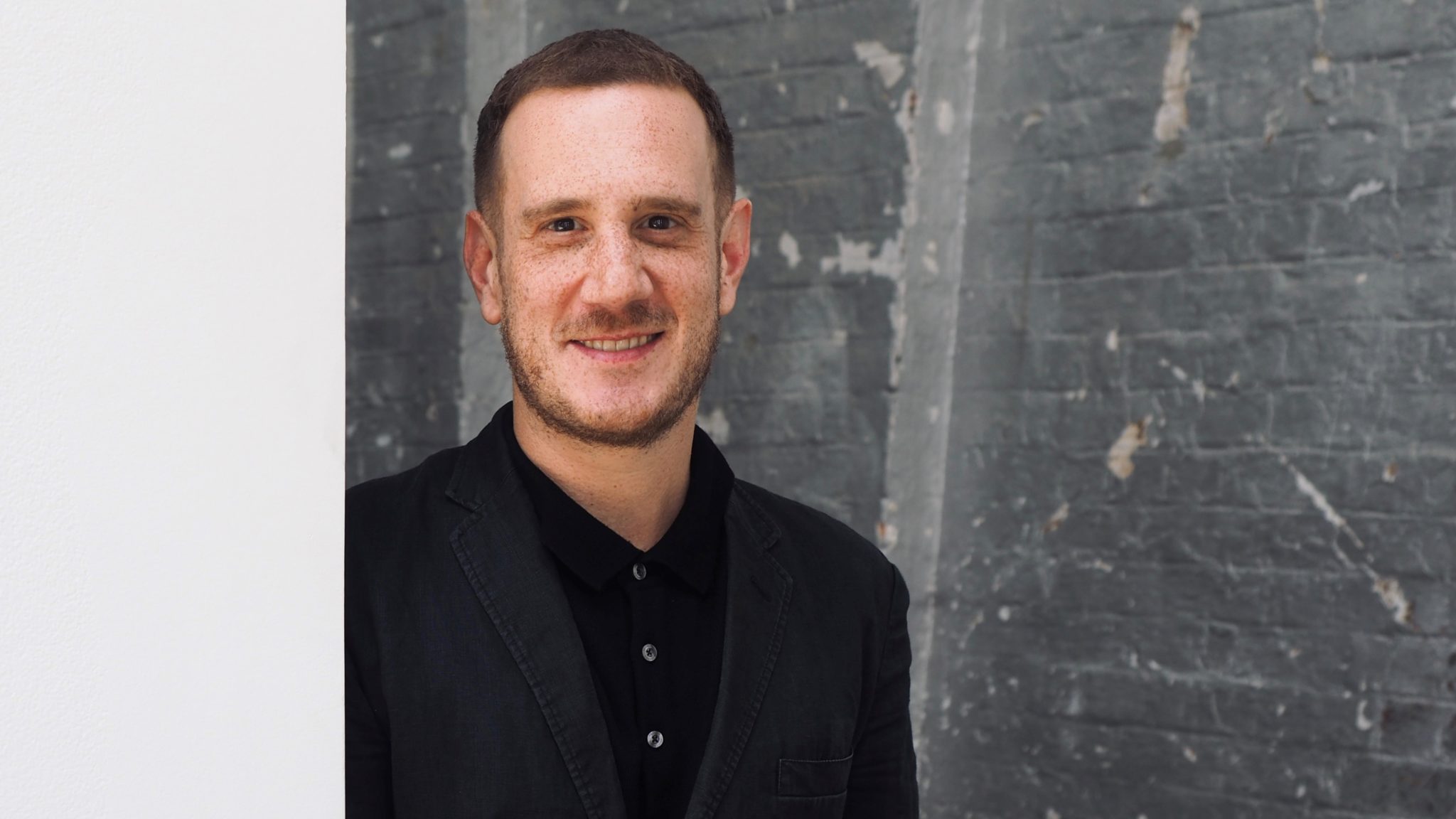 Andrew Demetriou  Director, Commercial. Andrew is an experienced commercial and arts leader having worked in diverse management roles for Australia’s largest banks before following his passion for the arts. Andrew has worked with leading arts and cultural organisations, previously at the Australian Centre for Photography before joining Carriageworks where he leads commercial strategy and business development, major event partnerships and venue hire. Andrew is also Vice Chair of FORM Dance projects, a leading presenter of independent performance art. He holds a Bachelor of Business and MBA completed at UTS, Sydney and Tongji University, Shanghai as recipient of the Australian Government’s AsiaBound scholarship, and has studied and worked across Asia and Europe. Andrew is committed to supporting artists and creatives develop cultural, social and economic outcomes. 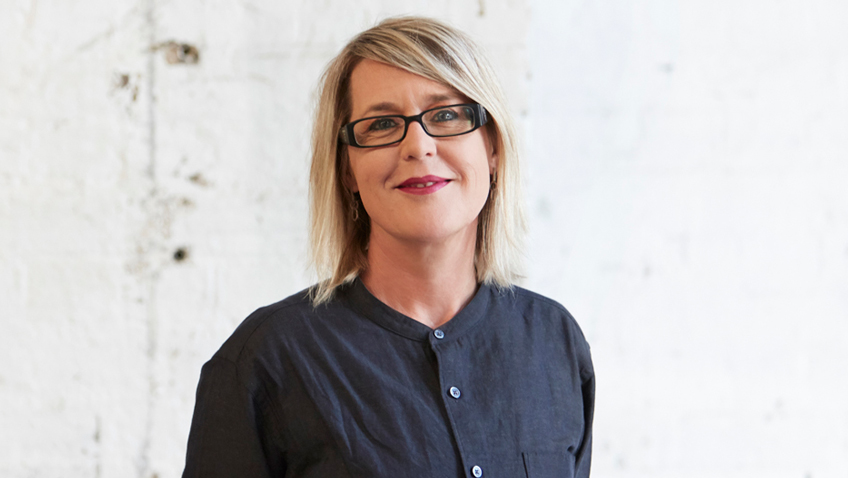 Kri Leitner  Director, Events & Production. Kri solves complex problems creatively. But what moves her the most is strategic management and execution by aligning resources with vision and strategy and transforming ideas and plans into action. As Director of Events and Production, Kri’s focus is on developing opportunities, strengthening operations and ensuring the team are strong working toward common objectives and intended outcomes/results.