The season of Sydney Chamber Opera: Breaking Glass was not able to proceed due to COVID-19. A film of the performance in rehearsal will be released on the Carriageworks Journal in the coming weeks to watch free online. Read The Sound of Breaking Glass to hear from the four composers whose voices are essential as opera moves through the 21st century.

In a quadruple bill of new one-act operas from provocative company Sydney Chamber Opera, four brilliant composers seize the stage and share the stories they have always wanted to tell.

The Tent creates a landscape of pulsating terror from Margaret Atwood’s knife-sharp prose.

Commute transforms the saga of Odysseus into the prickling unease of a modern woman’s walk home at night.

The Invisible Bird takes the true story of an endangered Australian parrot and renders it a dazzling journey to emancipation.

With works that open an expanse of possibilities in the form, Breaking Glass is a new future for opera.

Presented in partnership with the Sydney Conservatorium of Music’s Composing Women Program.

This performance has General Admission Seating.

Composing Women, a postgraduate composition program at the Sydney Conservatorium of Music, the University of Sydney, provides professional development aimed at fostering and empowering women composers. 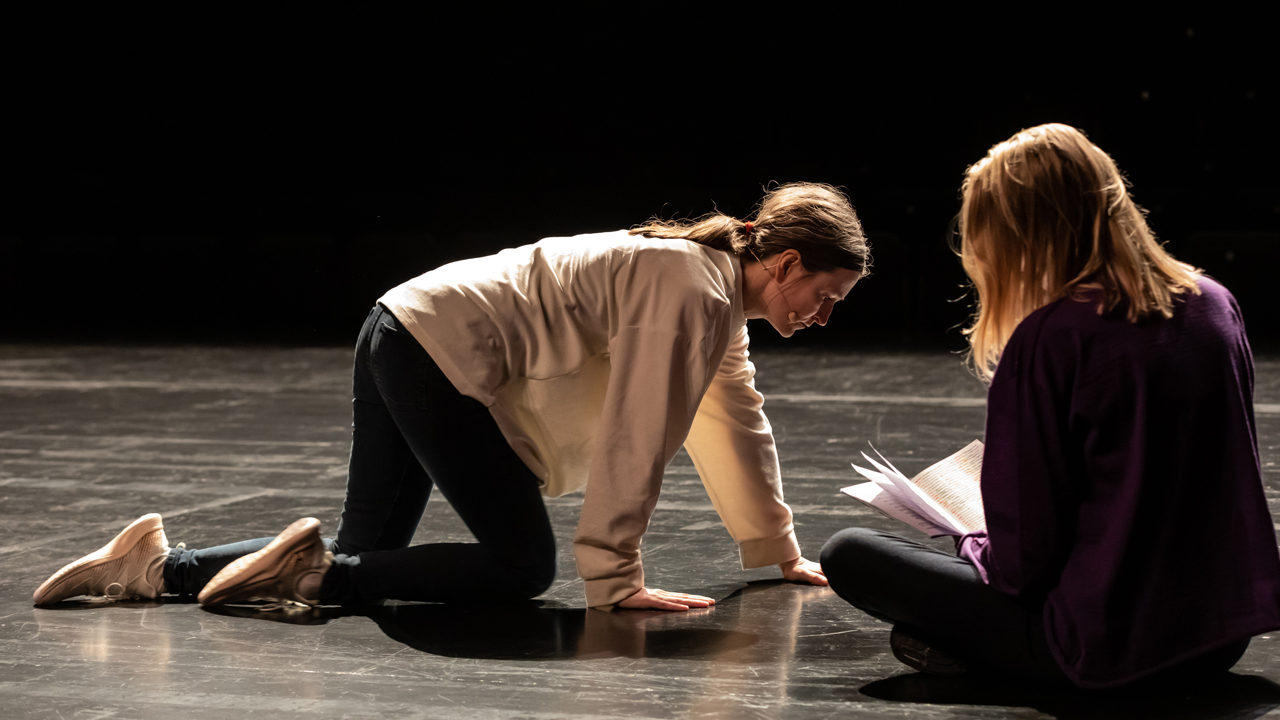 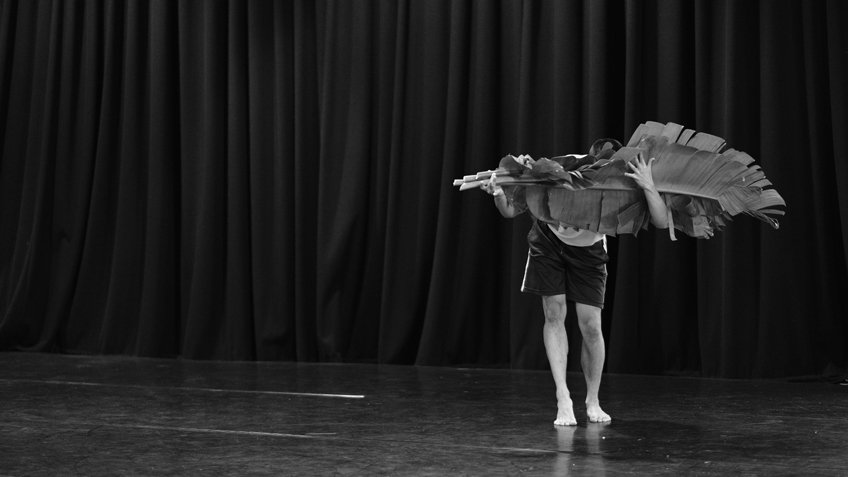