Soft Centre brings their singular blend of experimental sound, live A/V performance and large-scale light installation to Carriageworks for a one-day festival of boundary-pushing art and music that will take over the entire precinct.

Click here for the set times and full program.

For ticketing enquiries, please contact our Box Office on (02) 8571 9099 or via email at info@carriageworks.com.au

This is an 18+ event. Proof of age will be required for entry.

Tickets will only be available through the Carriageworks website and Ticketbooth. Please DO NOT buy from any unauthorised re-sellers such as ViaGoGo, Ticketmaster resale, gumtree, eBay or otherwise. They are not authorised sellers and you may be refused entry. In NSW it is illegal to resell a ticket for more than 110% of the face value of the ticket, as regulated by NSW Fair Trading.

Once you purchase your tickets you will be emailed a ticket confirmation ONLY. Your E-ticket will be sent to your email address 48 hours ahead of the event.

The Atomic pop-up bar will be creating good times with cold local beer, festive cocktails, hot food and a rotating list of DJs.

The Pullman Sydney Hyde Park and Novotel Sydney Central, our local hotel partners, are pleased to offer a 15 % discount on room rates during Vivid Sydney.

Book your room at the below links, selecting “special rates” and entering the following codes: Business Client with contract: SCP701551 | Access Code: CA496AU915

Read our COVID-Safe Plan before your next visit. 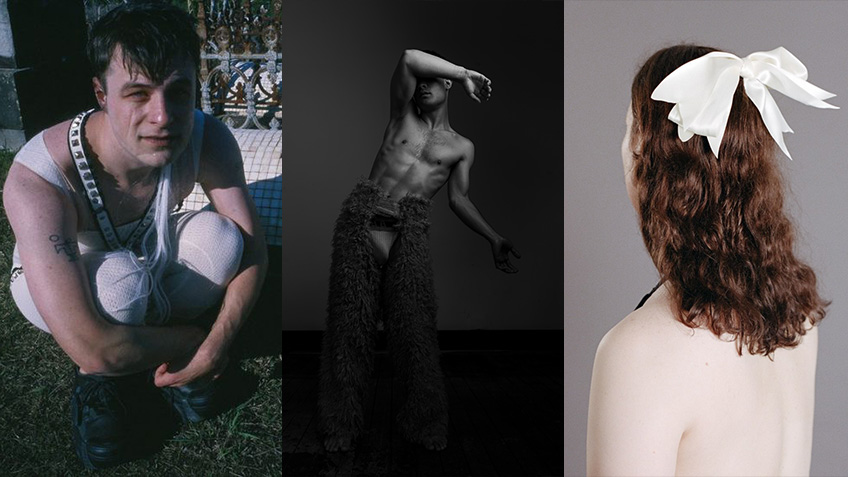 In an exclusive performance of new music, California Girls renders the personal dread of a contemporary dark age, inspired by the doom of Ingmar Bergman’s “The Seventh Seal”. With additional arrangements by Marcus Whale and art direction by Chloe Corkran, California Girls’ bubblegum EBM meets blown out 808s and synthesised orchestration. 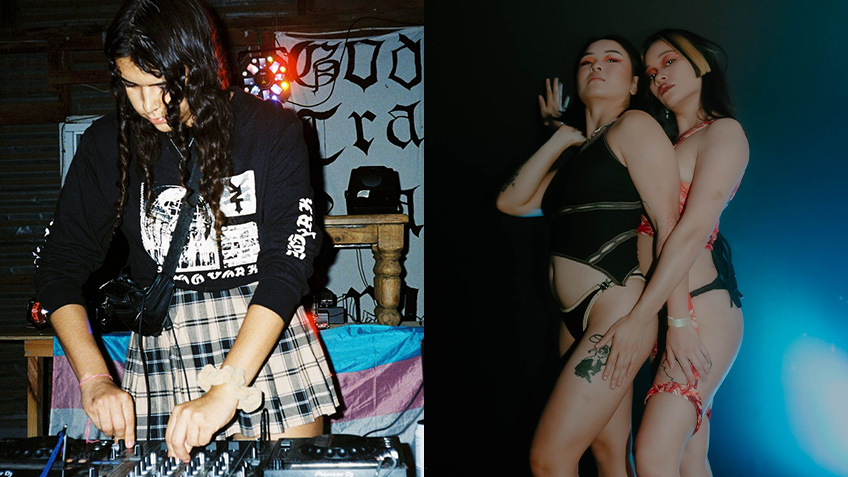 Crescendoll is a Gamilaraay woman and Eora based DJ. Selected for FBi's Dance Class 2020 program, she flirts with juke, jersey, footwork, hard drum, UK bass, garage and acid and is an appreciator of all things club. Drawing together dancers from within the intersections of the LGBTQIA+, BIPOC and sex work communities, Club Chrome celebrates the performance art of pole dance while honouring its association with strip clubs and sex work culture. 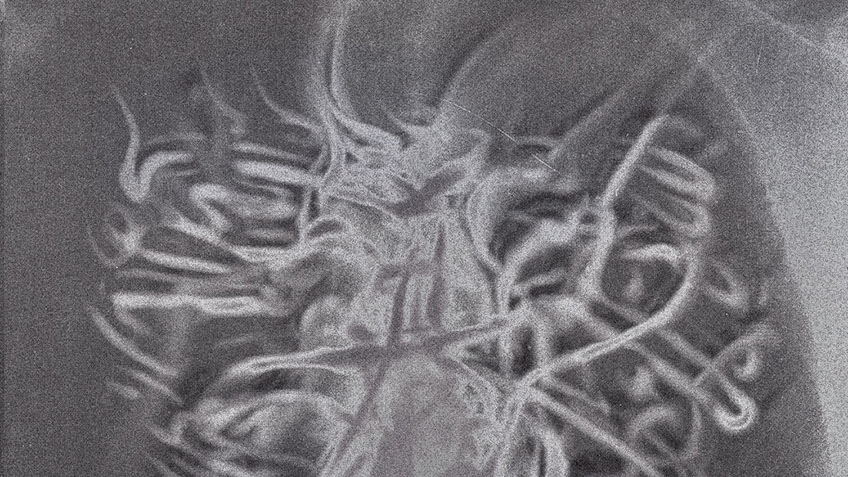 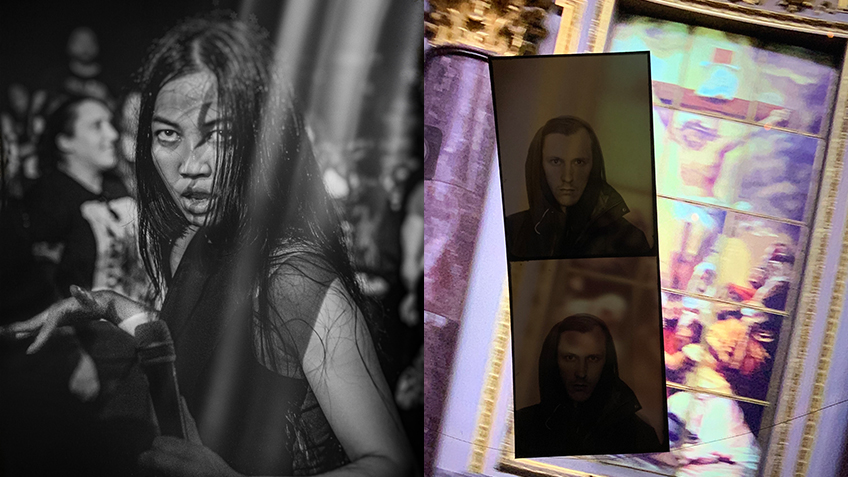 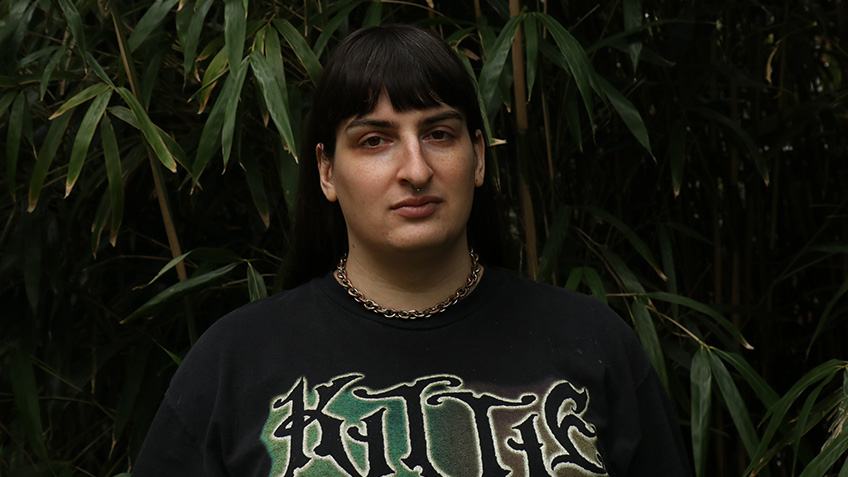 Philadelphia-based DJ and Producer Estoc purposefully channels her incendiary, anti-fascist politics through her music. Aggressive and uncompromising, Estoc’s mixes have become highlights for many well-known outlets such as Discwoman, Boiler Room, and FACT. Her edits and remixes are known for being the secret tools of many of the world’s most forward-thinking DJs. Not satisfied with being the queen of blends, Estoc plans to debut a full album of original material in 2022. 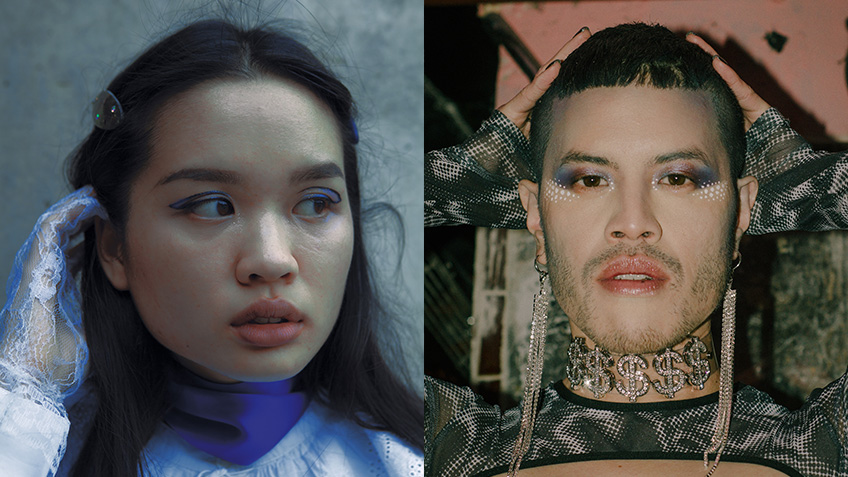 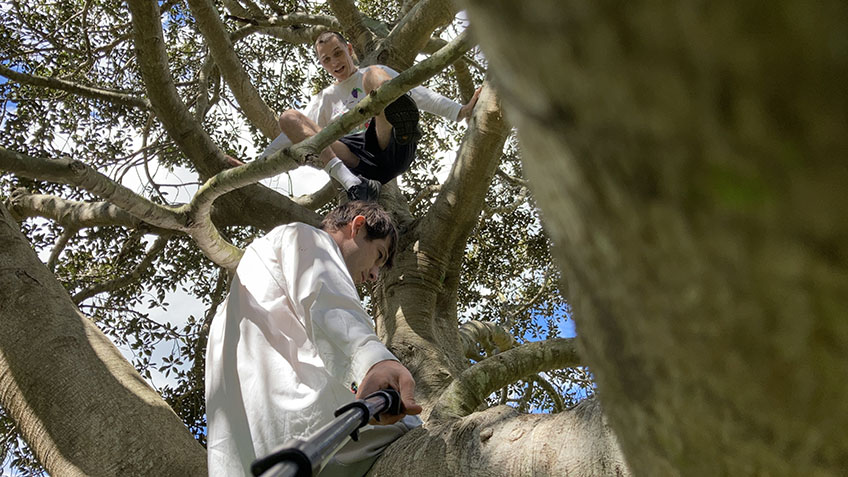 Loppy B, the swamp-dwelling progeny of SCAM and Air Max ‘97, was birthed in 2020 in the darkest recesses of lockdown. Mired in mud and wreathed in aromatic smoke, Loppy B takes SCAM and Air Max ‘97’s respective affinity for murky sonics to never before seen lows. Face-joggling 808s gyrate with impish grooves while amphibious synths gurgle and twine. 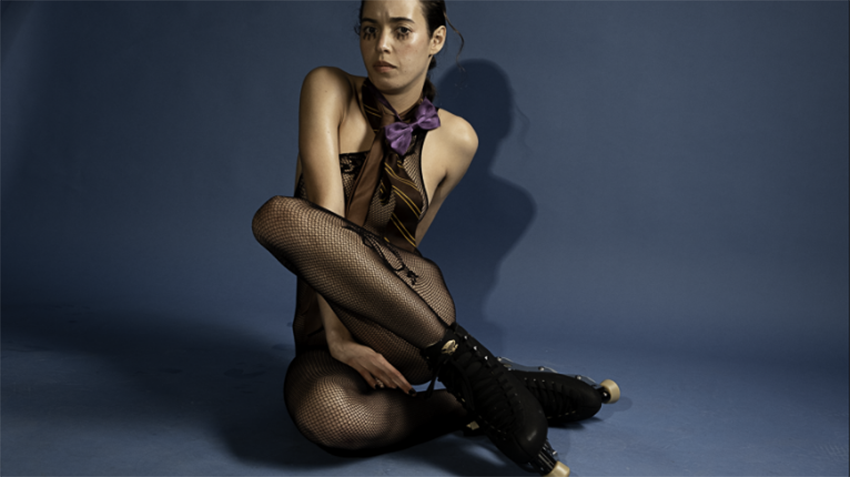 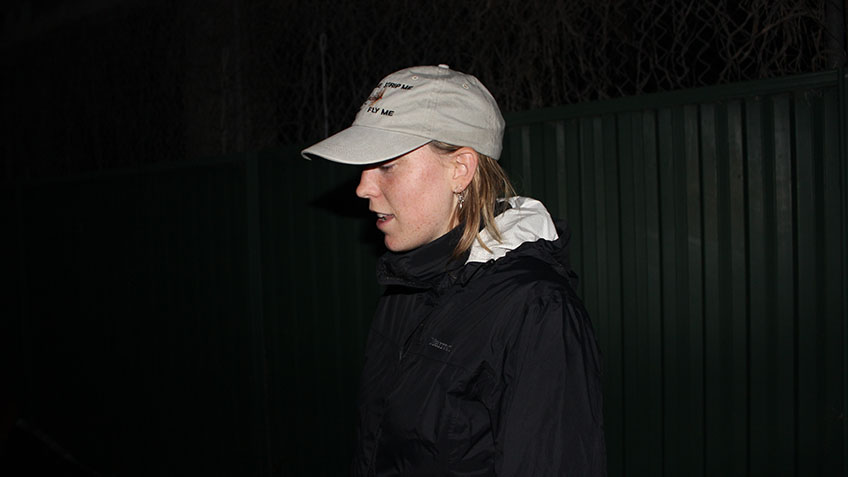 Mija Healey is a Sydney/Eora based DJ and curator of Pure Space. Her style leans toward left-field and experimental music, piecing together challenging yet thoughtful mixes. 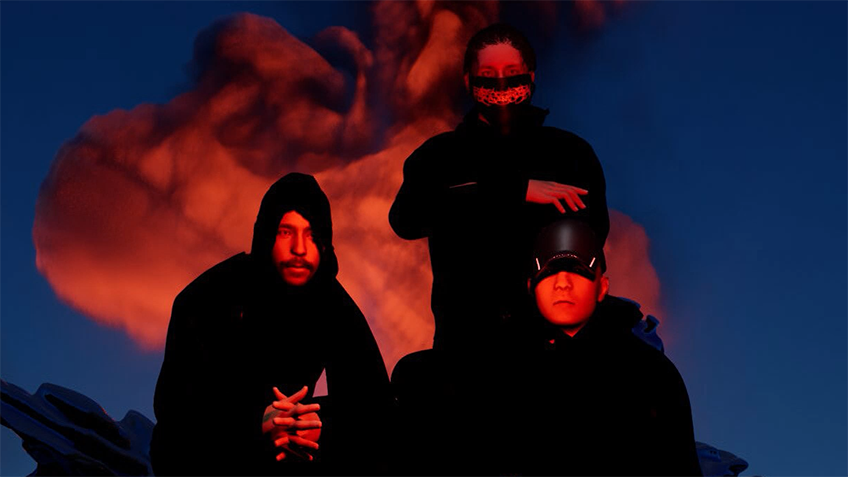 'Plea Unit,' is a collaborative music project between Endless Prowl, Teether and Bayang (tha Bushranger) featuring Sevy. Commencing before COVID-19, the project formed as a one-off collaborative track and persevered as a long distance, digital collaboration during lockdown. Formed with experimentation in mind, 'Plea Unit' has evolved into a live performance interpreted and enhanced by motion captured, VR sculpted and 3D animated visuals by Endless Prowl. 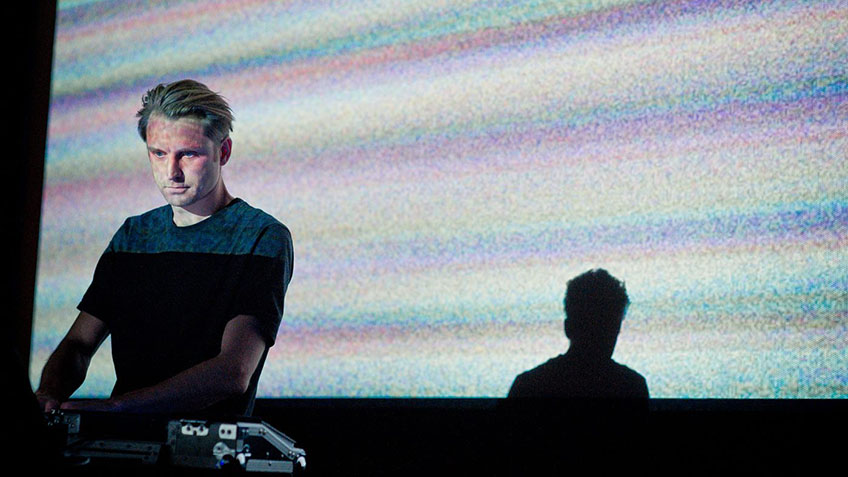 Rainer Kohlberger is an Austrian born film maker and audiovisual artist living in Berlin. His work is primarily based on algorithmic compositions with reductionistic aesthetics influenced by flatness, drones and interference. Within his works there always lies a layer of noise, that fascinates him as a sense of the infinite, which is both the ultimate abstraction and inveterately fuzzy. 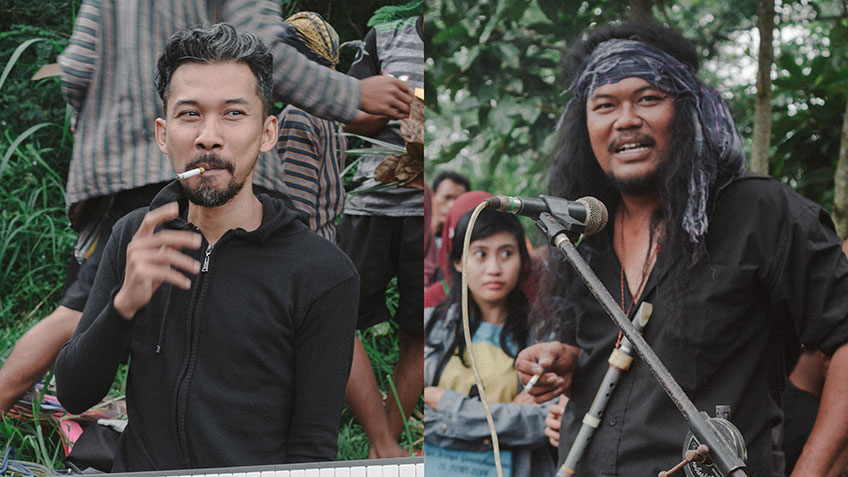 Syncopated electronic rhythms frolic beneath the meanderings of homemade instruments built from waste materials. Metallic percussion that is as trance-inducing as it is bellicose steps into dialogue with lilting melodies that gust out of makeshift wind instruments. With frantic, seemingly endless forward momentum, the music of Raja Kirik inhabits a wide emotional breadth, cycling from disappointment to anger to loneliness. 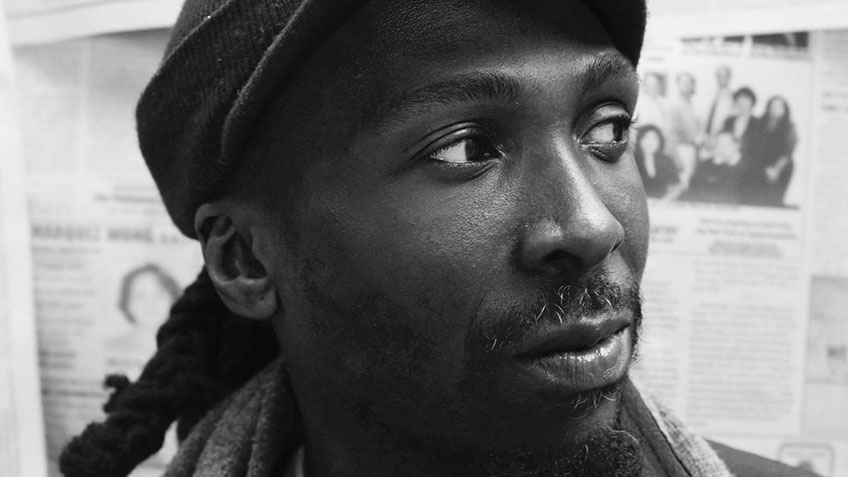 RP Boo aka Kavain Space is a man who is revered and respected amongst the dance music cognoscenti. He’s cited as one of the originators of Footwork, the fast, repetitive, rhythmically syncopated music & dance style that’s a grandchild of Chicago house and which has been brought to the wider world via releases from Planet Mu and others.

A manic mashup of live 3D animation and meme music, 3-2-1 RULE (Live) is a VR-puppeted, motion-captured stage adaptation of an upcoming short film created by virtual performer Sam Rolfes and co-written by infamous internet poet-troll Jacob Bakkila. The world premiere of the stage adaptation stars hardcore scream queen Lil Mariko, performing her tracks under the guise of an internet-memory bounty hunter in over her head. 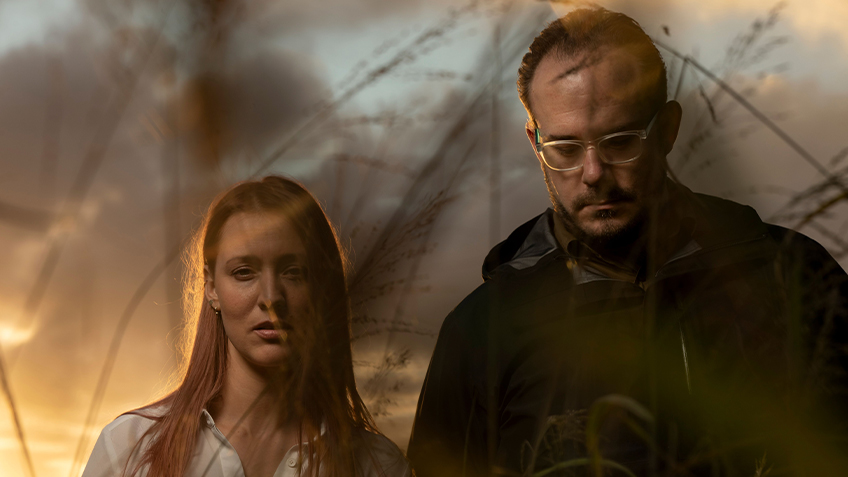 Sumn Conduit is the duo project of Dharawal/Inuit woman and vocalist Sonya Holowell and modular synthesist and composer Ben Carey. Working across new music performance, electronic music composition and improvisation, Sonya and Ben have quickly become two of Sydney’s most exciting independent artists in the field.